Ahead of NXT: In Your House, Inside the Ropes takes a look at five things we’d like to see on the show!

Though NXT’s special events are no longer given the TakeOver moniker, its In Your House special remains. Here are five things we’d like to see happen on the show on June 4th! 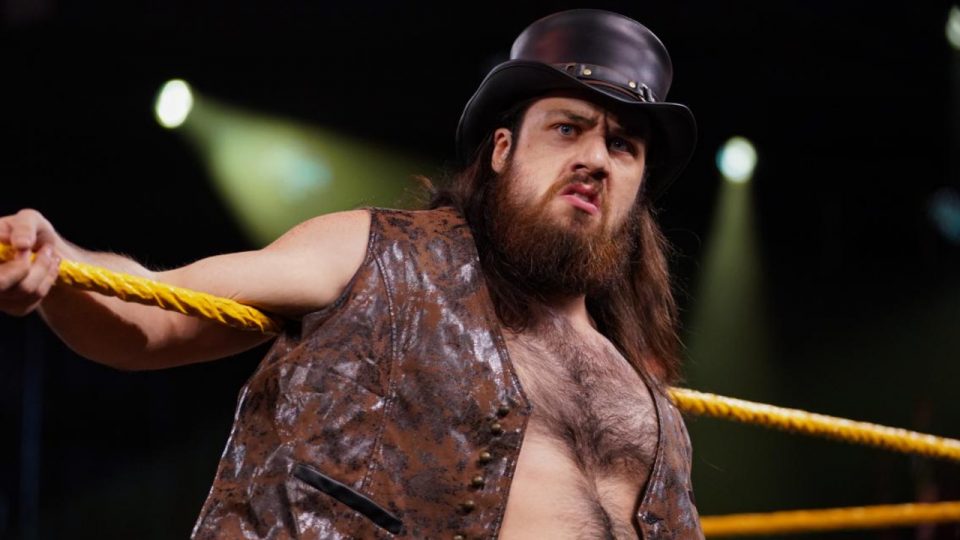 Throughout 2021, Cameron Grimes was one of the most intriguing characters on NXT television, going from a country boy looking for love to the richest man in NXT after making some smart investments. His feud with Million Dollar Man Ted DiBiase was the stuff of legend, and he made for consistently entertaining television.

While one could argue that Grimes is in a better position now than he was last year as he is the current reigning North American Champion, his stellar character work is a pale imitation of the colorful competitor we once knew and loved. Since getting his hair cut at the hands of Duke Hudson, the North Carolina native hasn’t sported his signature hat and has opted for a more clean-cut appearance and while he’s ostensibly still rich, it hasn’t played a part in his recent storylines with Solo Sikoa and Carmelo Hayes.

While the hat Grimes used to wear wasn’t the source of his entertainment value, I’d love to see it return as a symbol that he’s going back to some of his old antics, if not creating new ones. Since the NXT crowd doesn’t seem to be as behind him as they once were, even opting to boo him when paired with Solo Sikoa in promo segments, it might be time for Grimes to turn heel in an attempt to go to the moon once again. He could easily lord his money over his opponents to create new and fresh stories against the company’s babyfaces, perhaps even challenging NXT Champion Bron Breakker.

2 – Brooks Jensen finally gets a date 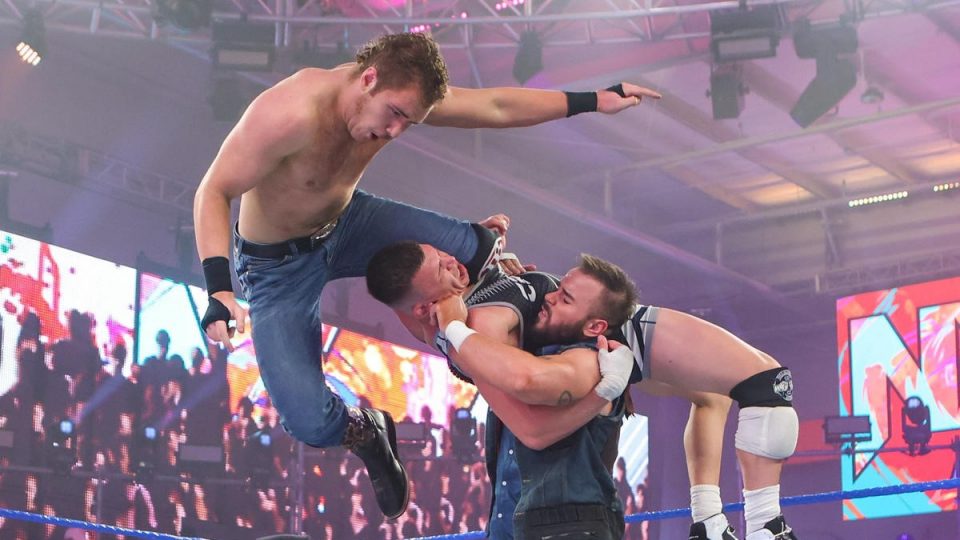 It’d be great to see Brooks Jensen find love, perhaps in the form of bringing in someone who hasn’t been regularly featured on NXT television as of yet, like a Sloane Jacobs or Tatum Paxley. The only person I don’t want to see him romantically attached to is Fallon Henley, because she’s well-served as the team’s platonic friend and could make for a very fun wingman if Jensen’s dates are filmed. 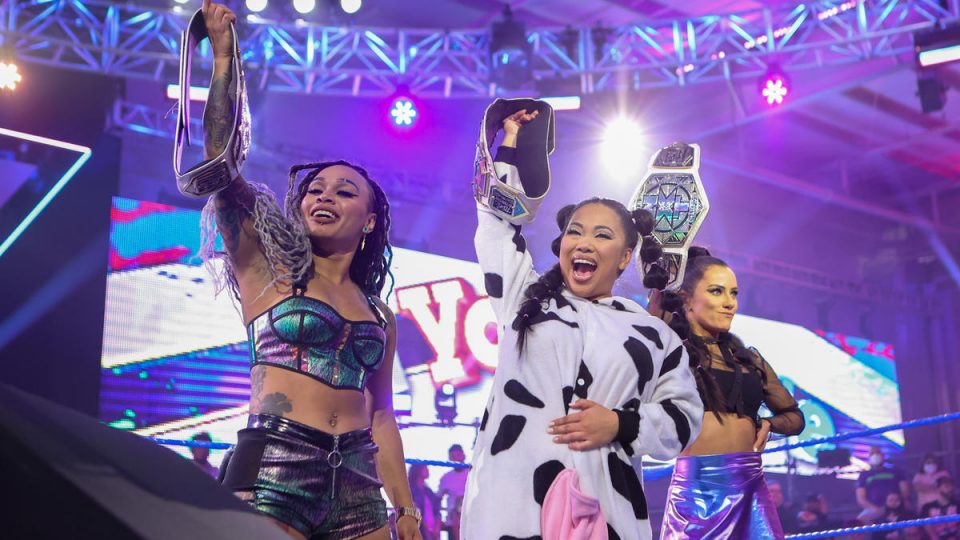 Mandy Rose has definitely seen a career resurgence since her return to NXT, and her championship reign has been a dominant one – but in recent months, her character work has seemed to flatten out as she and her fellow Toxic Attraction members seem to be nothing more than hot women who flaunt their looks for attention. Losing the championship would cause some much needed character change for Mandy, and losing to such a unique character could make for fantastic drama.

Ever since her transition from Mei Ying, Wendy Choo has been a breath of fresh air on NXT television, providing both comedy and excellent in-ring acumen while she incorporates her sleepy gimmick into her matches. While she may seem an unconventional choice to serve as NXT Women’s Champion, it’d be fascinating to see, and could call back to the comedic title reign of Bo Dallas with antics aplenty.

Meanwhile, Gigi Dolin and Jacy Jayne have been fine as Women’s Tag Team Champions, but their characters are no different from their leader Mandy Rose’s. Kayden Carter and Katana Chance, however, have been a tag team since before the days of NXT 2.0, and it seems time for them to ascend to the top of the tag team division. Babyface champions provide the opportunity for new challengers. 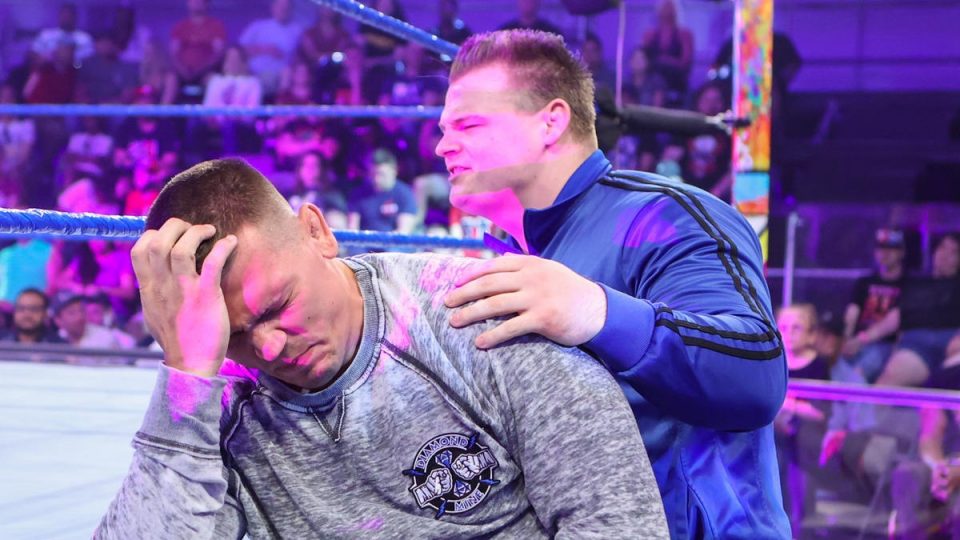 The Diamond Mine has been on the verge of fracture ever since Roderick Strong invited the Viking Raiders to NXT 2.0 as a test for the Creed Brothers. While the Creeds were able to defeat the Viking Raiders in their first bout together, they weren’t satisfied with the victory as Strong interfered in the match and they wanted to prove they could win on their own.

The brothers demanded a rematch, and this time found themselves falling to the former Raw Tag Team Champions when Roderick Strong and new member Damon Kemp interfered.

Last week, Roderick Strong was said to have an ankle injury that kept him out of his advertised match, and the Creeds weren’t happy with that explanation as they want Diamond Mine members to fight through injury. However, Strong and Kemp were in action against NXT Tag Team Champions Pretty Deadly on the most recent episode of NXT. They were unsuccessful in their quest for victory, however, as they were distracted by interference from the Creeds.

Incensed, Roderick Strong delivered an ultimatum to the brothers backstage, declaring that if they lose their NXT Tag Team Title match against Pretty Deadly at NXT: In Your House, they’ll be thrown out of Diamond Mine.

While seeing the Creed Brothers victorious would be a lovely moment, it seems far more interesting for the Diamond Mine to split up after this show, beginning a proper feud between the Creeds and the new team of Roderick Strong and Damon Kemp. Ivy Nile’s loyalties would be tested, though she indicated on the most recent episode of NXT 2.0 that she seems to be in the corner of Brutus and Julius Creed as she insisted the would win when she was confronted backstage by Kiana James.

Besides, Pretty Deadly have been consistently entertaining since winning the NXT Tag Team Championships, and I’d hate to see their reign end so soon. 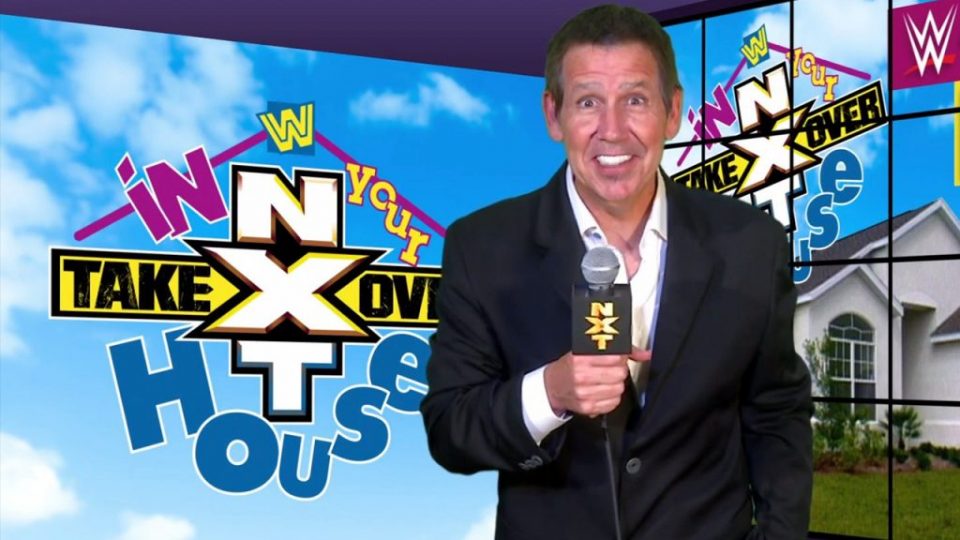 Former WWE announcer Todd Pettengill is a cult favorite for many, and his name is synonymous with many of the In Your House pay-per-views in the company’s past. When NXT brought him back to the company to host the 2021 edition of TakeOver: In Your House, he showed that he hasn’t missed a step and seemed genuinely pleased to be working in the world of wrestling again.

There’s been no announcement made as to whether or not Pettengill could appear at the 2022 edition of In Your House, but his energy and enthusiasm for the throwback edition of the show would be more than welcome.

NXT: In Your House is set to air live on Saturday, June 4th. Inside the Ropes will have full results from the show and coverage of all the happenings at the event.