In light of Darby Allin’s recent death-defying feats against Jeff Hardy, and WWE’s upcoming Hell In A Cell Premium Live Event, we ask the question, are stipulation matches losing their effectiveness?

The wrestling stipulation is something that has existed in the industry for the longest time. When any number of wrestlers can no longer contain their fury with another, a brand-new stipulation is wheeled out to draw a line under the rivalry once and for all.

It’s a tried and tested part of wrestling storytelling that has existed for decades, but It’s no secret that the stipulation match has begun to feel like something like a shortcut in modern wrestling.

Be it to hold a place on the calendar, pop a TV rating or attach meaning to a waning feud, pro-wrestling seems incapable of controlling it’s urges when it comes to plunder battles.

The bastardisation of wrestling stipulations has been a problem since the 1990’s, with the increased escalation of violence through WWE, ECW, and beyond, influencing the modern crop of wrestlers to push the envelope further than even their heroes did. This has arguably now reached a point of no return.

Having said that, much of the argument comes down to taste. Some may still get the tingly feeling whenever Sammy Guevara does something crazy off a ladder, but when Sammy does this leap as part of a going nowhere heel vs heel TNT Title ladder match vs Scorpio Sky, it doesn’t mean a whole lot, and leaves questions over why these wrestlers are putting their bodies through such torture, beyond their own personal gratification.

Case in point: Darby Allin vs Jeff Hardy from the May 11th episode of AEW Dynamite.

Going into the bout there were still questions over the risk taking that would be involved, as that is what every fan wanted to see from these two when they stepped into the ring with one another.

The men themselves knew that’s what the fans wanted. With both obviously eager to work one another given how similar in styles they are, you knew that both men were going to go balls to the wall when the time came.

So, when the big night came and a No Disqualification stipulation was added, insanity obviously ensued.

In the age of the wrestling buffet that AEW provides, you can’t blame them for wanting to plaster the walls with something every wrestling fan would want to see to keep viewers on TBS, but when the company has so readily shown it’s ability to handle wrestling stipulations right, why then must we have Darby and Jeff trying to defy their own bodies capabilities for no real reason?

However, you can see what AEW were going for, as were two main reasons for this match.

The first being that Darby and Jeff themselves simply wanted the match to happen. Shouldn’t wrestlers be able to express their artistic desires when given the chance? That’s a fair point, especially given the shackles some wrestlers find themselves in elsewhere. However, that can be negated when one of the two wrestlers (Darby Allin) has openly questioned why the match needed to happen on Dynamite, without much of a build, when it could’ve meant so much more with one.

The match taking place in the Owen Hart Foundation tournament is the second possible reason for this match, but as evidenced by Adam Cole and Dax Harwood’s absolute ripper of a bout in the opener on the SAME show, it is clear that sometimes less is more.

This isn’t to condemn Darby or Jeff’s work, or the idea of plunder matches here. They all have their proven place in wrestling, but it seems the risk of the bout just didn’t match the reward, which was a tournament quarter-final in a TV main event.

The same logic could be applied to recent matches featuring Hangman Adam Page. The World Champion featured with two Texas Deathmatches just two months apart on regular television. Not only could a case be made for diminishing returns, do the ends justify the means?

This in and of itself could be a problem, as AEW churns out classic moments on a weekly basis, and in the easily digestible ‘GIF Era’ of media, maybe that’s just how things work now. Whatever it takes to stay in the public eye each week.

But AEW have a built-in hardcore audience that would stick with them for a Darby vs Jeff match down the line. Perhaps delay that Hardys/Bucks match that is likely for Double or Nothing, and do Darby vs. Jeff there, on a major PPV stage where you could push the match more. Not only would people pay to see it, but it would also allow you to further characters by exploring the mirror image story of both wrestlers, and emphasising Darby’s defeat against his rival for a future rematch. 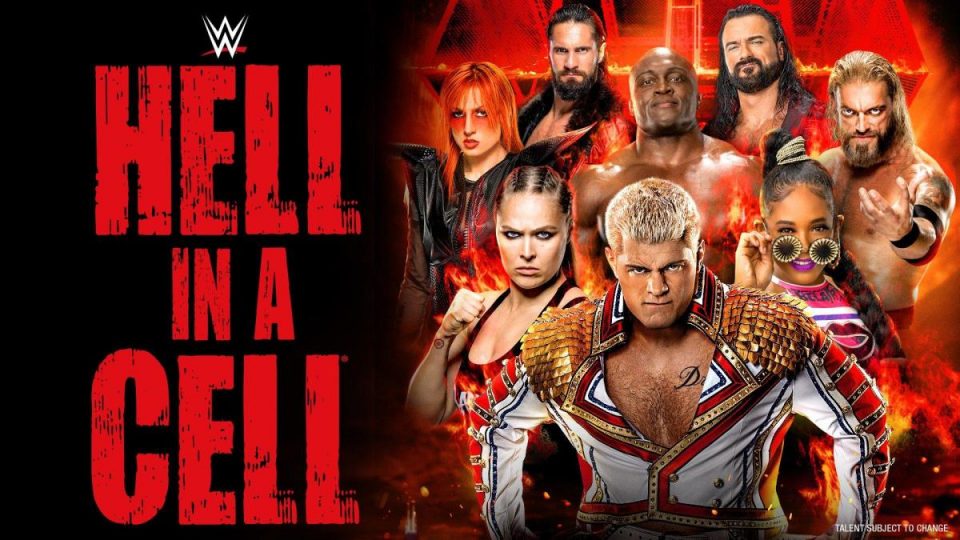 That’s not to say that the over-use of these kinds of matches and moments is strictly an AEW problem.

While their over-use of stipulations has grown to almost comical levels throughout 2022, only adding fuel to the fire that is wrestling’s escalating violent state, WWE is the other chief offender in the completely opposite direction.

The aforementioned bastardisation of the modern wrestling stipulation grew to be a huge WWE problem in the PG era, as the turn to a more child friendly product negated the ability to effectively present stipulation matches.

Now, while that eases some of the problems involving wrestler’s over-risking their bodies for little reward, it goes too far in the opposite direction in that these stipulations have lost all their meaning as they are now just a place on the calendar, or can’t deliver the violence that longer term fans expect.

Hell In A Cell, TLC, and Extreme Rules matches used to be used as the blow-off to a huge story, not as ways to fill the gaps between the ‘Big four.’

WWE have found effective uses for some, such as Money In The Bank and Elimination Chamber as quasi-Royal Rumble’s, dangerous matches that have high rewards such as title shots or WrestleMania opportunities, but the majority of these stipulations largely mean nothing when they don’t have the appropriate heat attached to them.

So, what is the solution to this problem?

Well in WWE’s case, abolishing stipulation PPV’s would be the wise choice. Removing the likes of Hell In A Cell, TLC, and Extreme Rules will allow the stipulations to regain their steam in a long period of absence, and become more effective due to their sparing use. And when they do use them, make sure to do so with the right feud.

The same goes for AEW. Their seemingly incessant need for ‘sagas’ means they often wheel out stipulations for feuds that don’t need them. So, holding back on them in that sense should help the feuds that actually get the big match be more important.

For another, more effective example, take CM Punk vs MJF from Revolution 2022.

That feud had been built as a personal blood feud for months, and when it came time for the blow-off, they went for the Dog Collar Match as the stipulation. This not only fit the feud’s background, but was a match that had only been done once in AEW history. (Cody Rhodes vs Brodie Lee in 2020) This made it ten times more meaningful than if the bout would’ve been in a steel cage for example.

The match was suitably brutal with a wonderfully well told story, and capped off one of the rivalries of the year thus far. 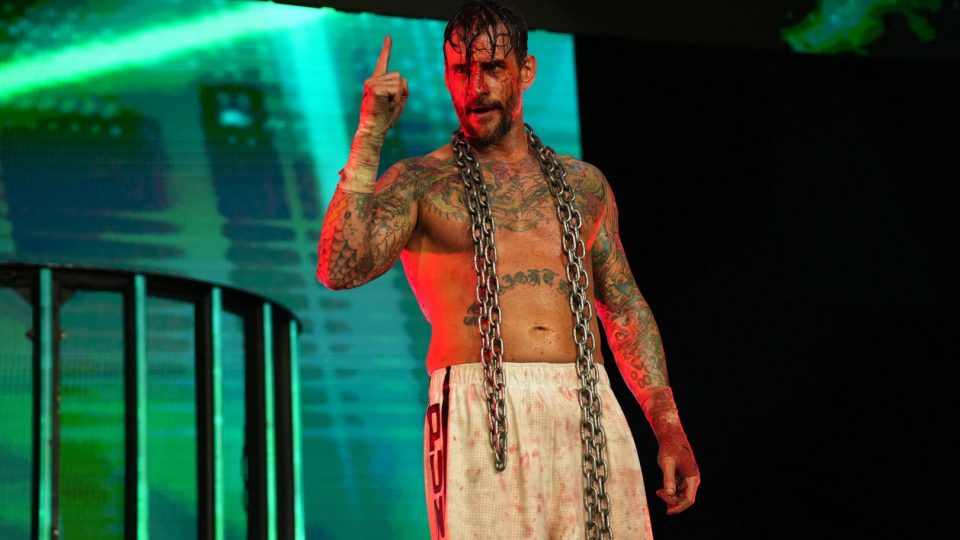 Punk vs MJF showed the RIGHT use of a stipulation can further a story rather than simply be an attachment to it, and how the sparing use of a match type and the mystique around it can make it far more important the next time the same match type is used.

Hopefully in the future, for the benefit of the wrestlers and the stories they’re telling, pro wrestling can put a leash on it’s stipulation problem once and for all.