At Forbidden Door, Claudio Castagnoli made his AEW debut as the mystery opponent for Zack Sabre Jr.

The artist formerly known as Cesaro comes into AEW with a tremendous reputation, but a lot to prove. His WWE run was never what it should be and is widely regarded by fans as a missed opportunity.

Despite having awesome matches and fan support throughout his WWE career he was never allowed to progress past the upper mid-card ranks and grab the infamous brass ring.

Castagnoli makes an excellent addition to the AEW roster. His in-ring prowess and athleticism are otherworldly and fit well into the promotion’s work-led wrestling style. Plus his stature and physique make him an instant standout on the roster. 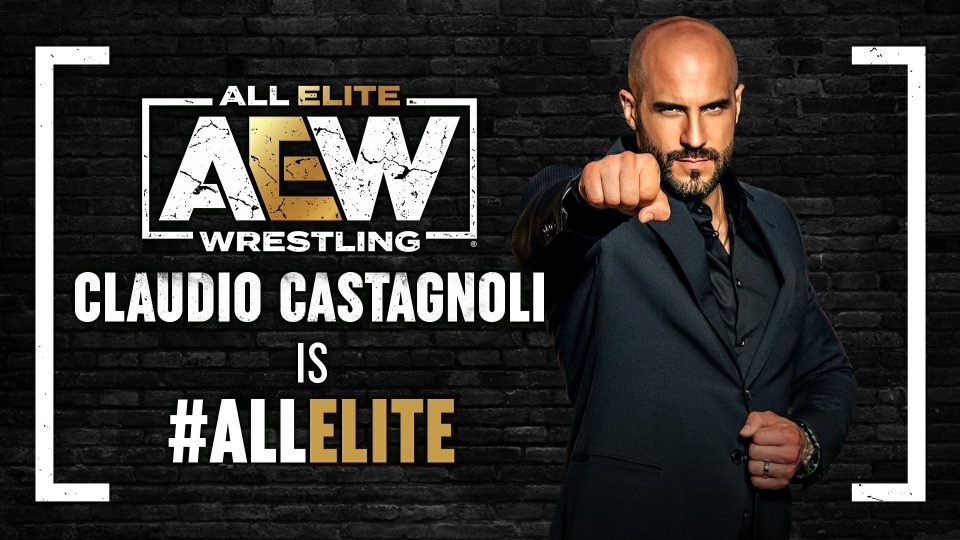 The arrival of Castagnoli in AEW has fans and the wrestler himself buzzing about the plethora of potential opponents that await him. Speaking after Forbidden Door he expressed his delight regarding the matches in can have:

“What is most important is who the fans are excited to see. Who is my dream opponent? I don’t care. Who do you guys want to see me wrestle and here in AEW all that stuff can happen. … I can probably give you a short list of who I don’t want to step in the ring with, and that’s nobody. You know what I mean? So to me? I’m a kid in a candy store.

You know when you go shopping and they go ‘pick whatever!’ and you just stand there like, ‘uh, I don’t know what to pick!’ [looking around] That’s me. I’ve just come in here and I don’t know if you can tell but I’m very happy and it fits. This is my first night, and I told this to a bunch of people, but this is my first night and I feel like I’ve been here for years. It just fits. It’s awesome.”

AEW is stacked with amazing talent that would undoubtedly have absolute bangers with the Swiss Cyborg, so here are our 5 dream opponents for Claudio Castagnoli in AEW. 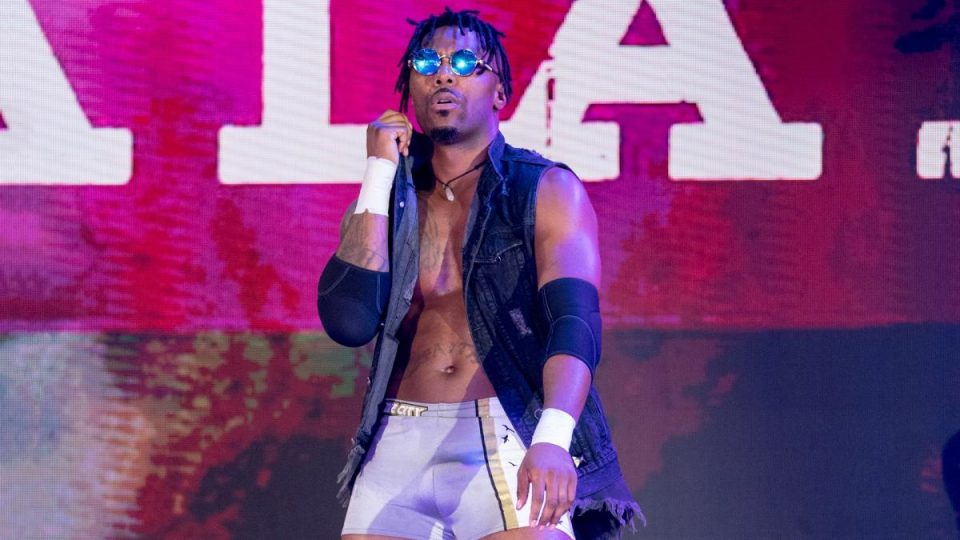 Swerve Strickland came into AEW with a similar story to Castagnoli albeit on a much lesser scale. Swerve was an incredible indie talent and came into NXT with a lot of potential and promise.

Despite having great matches and beginning the highly entertaining faction, Hit Row, his NXT tenure didn’t achieve the heights many fans expected him to reach. His main roster run was even worse as he was released not long after debuting.

Since arriving in AEW Strickland has teamed with Keith Lee in a fun tag team. But for those who have seen what Swerve can do in singles action know that he needs to go out on his own.

His stellar performance in the Casino Battle Royal showed glimpses of a heel turn while exhibiting his skill and star power. This underlying star power would certainly be realised in a match with the Swiss Cyborg.

The two wrestling masters would put together an amazing spectacle that would amaze and astound all who witness it and show the world just what Strickland is capable of. 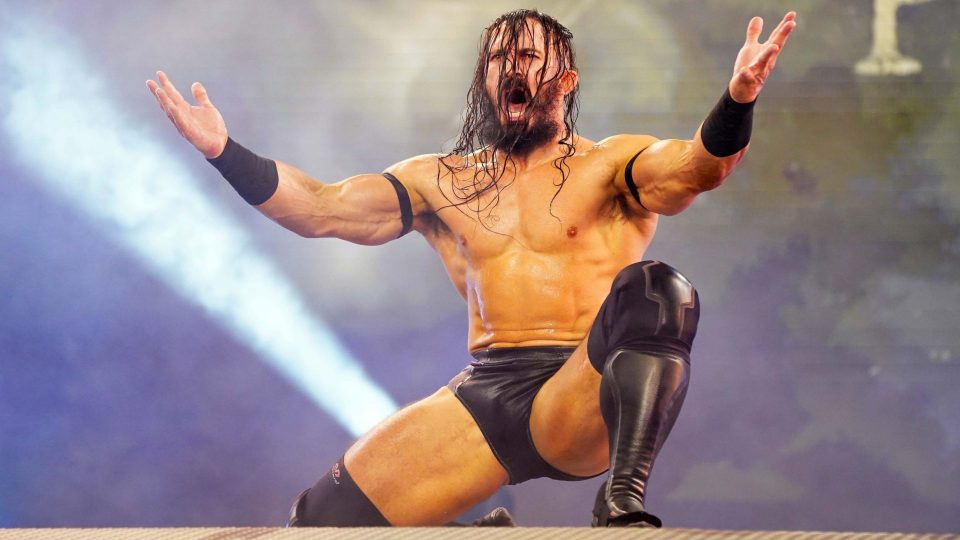 PAC is a phenomenal athlete and much like Castagnoli was criminally underused in WWE. But the newly crowned AEW All-Atlantic Champion found a new lease on life when joining the promotion.

As an AEW original PAC has fought many a brilliant battle. His outings with Kenny Omega and Orange Cassidy were bonafide show-stealers. His partnership with Pentagon and Fenix has also produced highly rated matches.

Watching PAC and Castagnoli go toe-to-toe, move-for-move, and counter-for-counter at breakneck speed will be nothing short of amazing.

The two former WWE Superstars would tear the house in a technical, high-speed and high-octane master class that sets the heart fluttering when just thinking about it.

Adam Hangman Page has evolved into not only an excellent wrestler but a consistent and reliable one having competed in some of AEW’s greatest matches.

He has been involved in some of the best matches in AEW history. His tag team match with Omega against the Young Bucks at Revolution 2020 was tremendous, his two matches against Bryan Danielson were astounding and his title win over Omega vs Full Gear 2021 was the epic culmination of an epic storyline.

Unfortunately, his title run didn’t live up to expectations and left a lot to be desired. However, this was no fault of his own and certainly not because of his in-ring product.

A match against someone the calibre of Castagnoli would produce another classic bout while giving both wrestlers a new and refreshing challenge while further elevating Hangman. 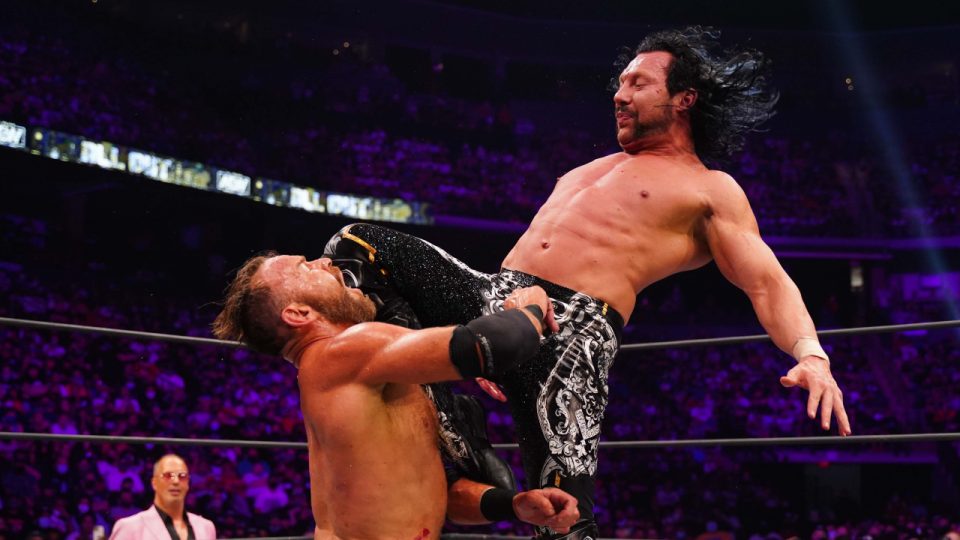 Can you even think of an AEW dream match-list without having Kenny Omega in it? Well, the answer is no. Omega is simply put one of the best wrestlers to ever do it, although his penchant for silliness stops some from seeing it.

But with that being said every time he steps inside the ring one thing is for sure, wrestling brilliance. Pitting his talents against Castagnoli’s wrestling excellence is a recipe for a spectacular encounter.

Both are astounding athletes who are capable of phenomenal feats inside the ring. Their otherworldly abilities clashing for the first time since 2008 would be a wonderful experience.

Omega’s speed and power against Castagnoli’s superhuman strength and mastery is not only a dream match for wrestling fans but for Castagnoli himself. The AEW newcomer stated that the Best Bout Machine is on his list of dream opponents in the promotion.

“The last time I faced Kenny Omega was in Ring of Honor in 2008, I think we’ve both grown a lot since then I think that’s just worth a mention, you know what I mean? “ 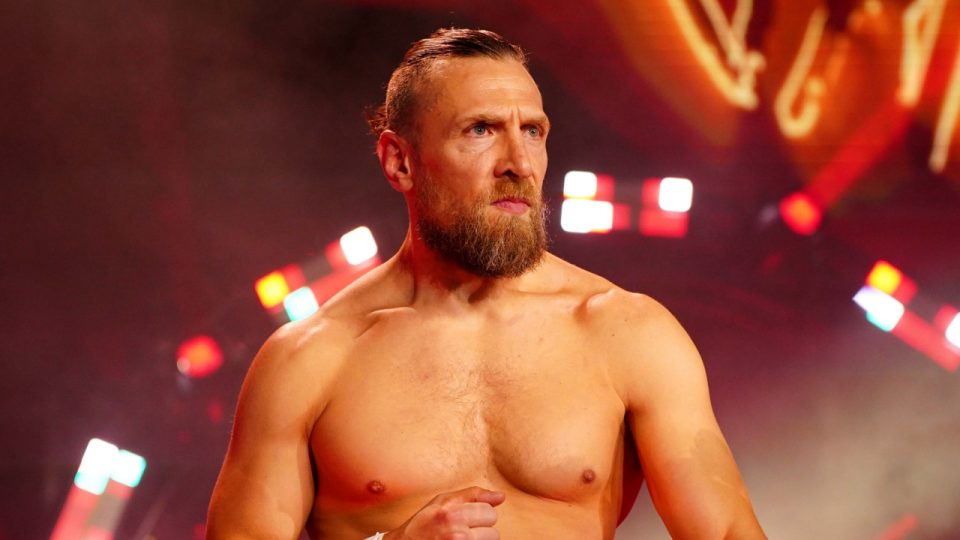 Arguably the best wrestler in the world, Danielson exudes professional wrestling excellence and for him to battle another master of the ring Castagnoli would be a thing of beauty.

A match between the American Dragon and the Swiss Cyborg is the stuff of wrestling dreams. Danielson and Castagnoli are two of the most technically gifted, and highly-esteemed wrestlers of our generation.

Throughout their careers, they have both been well-respected combatants wherever they fought. While in WWE they were able to adapt their wrestling styles to fit the “WWE style” while maintaining the attributes that made them popular on the independent scene.

These skills gave them kudos and legitimacy with wrestling fans who revered them as professional wrestlers in the world of Sports Entertainment. Now they are in a promotion that prides itself on professional wrestling, an art form both are highly qualified in resulting in a clinical classic for the ages.