Ryo Mizunami has gained a lot of attention from western wrestling fans since her involvement in the AEW Women’s Eliminator Tournament that featured a bracket full of some of the top women’s wrestlers in Japan.

Defeating popular stars from Tokyo Joshi Pro in Maki Itoh and Yuka Sakazaki, as well as the legend Aja Kong, she earned the right to fly to the US where she defeated former AEW Women’s Champion Nyla Rose on Dynamite, securing herself a Championship match against Hikaru Shida at AEW’s Revolution PPV on March 7th. 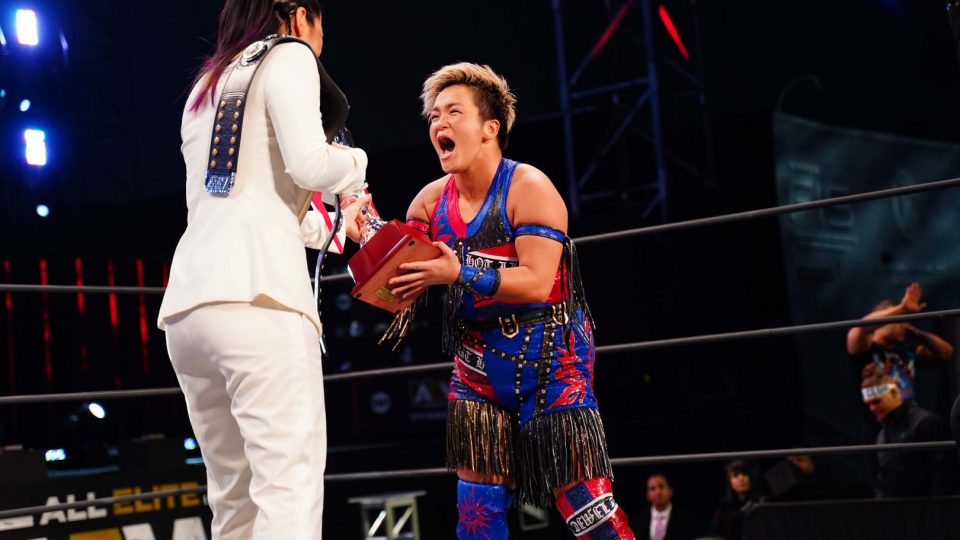 Now although western audiences might be seeing their first glimpses of her thanks to AEW, ‘Aniki’ is no stranger to the wrestling scene in her home country.

Ryo is a 16 year veteran of the business and trained under the legendary Meiko Satomura in GAEA Japan where she made her debut in 2004 against Carlos Amano before later following Meiko to Sendai Girls, after GAEA collapsed back in 2005.

Even though she made her debut in 2004, and faced the likes of Io Shirai and Asuka before their WWE careers, Ryo didn’t really make much of an impact until she started working with Pro Wrestling WAVE back in 2009. 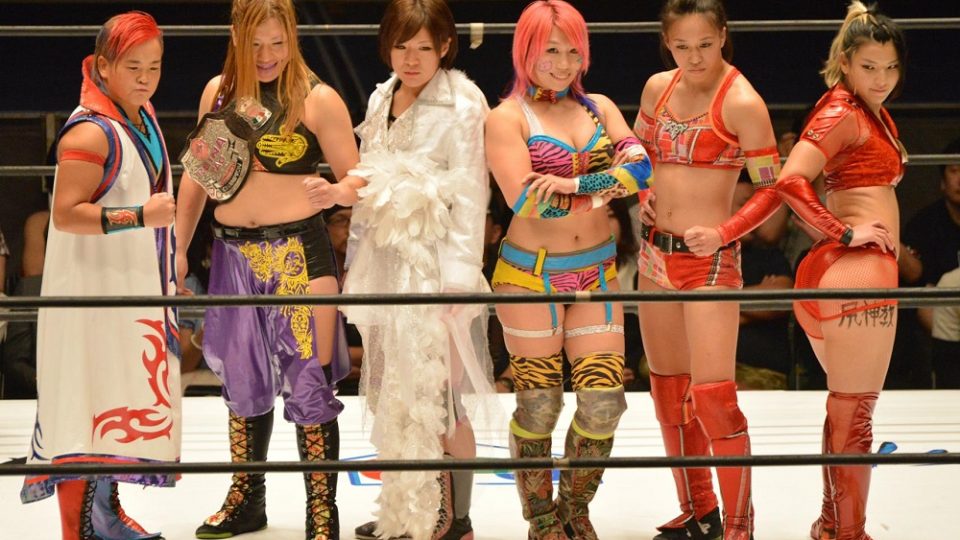 At the back end of 2009, Ryo picked up her first ever championship by defeating Misaki Ohata in Sendai Girls to win the JWP Junior/Princess of Pro Wrestling Championship, having a 257 day reign as the champion until losing it to Hiren.

Misaki Ohata would eventually become a big part of Ryo’s career, forming the tag team known as Avid Rival. The team would pick up tag championships in WAVE and Ice Ribbon during 2016.

Ryo would flourish as a tag team wrestler, being a part of the successful MAX VOLTAGE unit in SEAdLINNNG, featuring Stardom’s Syuri, and picking up the biggest championship on offer in Pro Wrestling WAVE. Ryo beat Yuu Yamagata in 2016 to capture her first of two Regina Di WAVE championships, a reign that lasted 185 days and was brought to an end by Rina Yamashita.

Almost two years after winning her first championship, Ryo beat ASUKA (now known to AEW fans as VENY) for a second reign as Regina Di WAVE champion, however this championship reign wasn’t as long, only 14 days, and she would eventually drop the title to former tag partner Misaki Ohata.

Although Ryo was having a thriving career in Japan, working for all of the biggest promotions Joshi had to offer, it was coming to the time that all wrestlers must face and that was deciding on retirement.

It seemed as much that her mind was set, she was going to retire after 15 years in the business… or maybe not just yet. 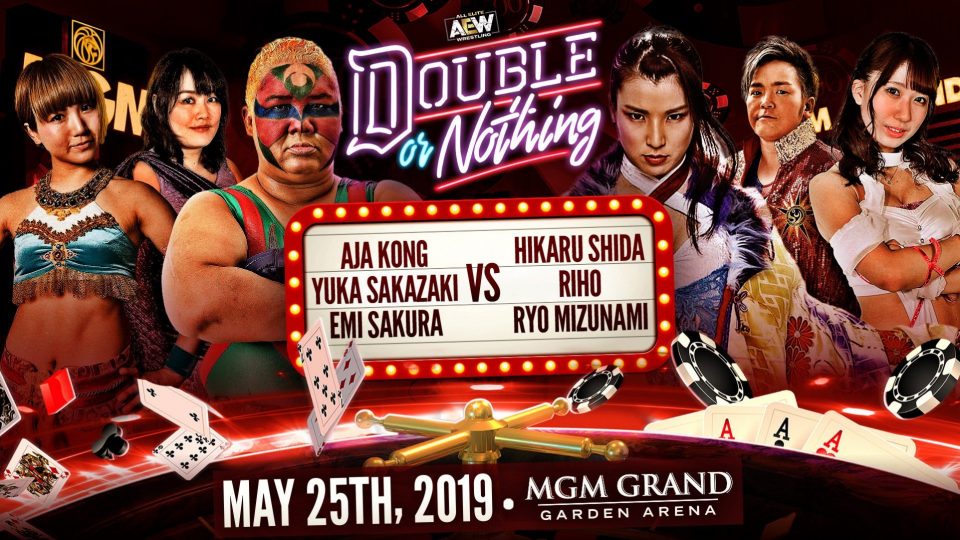 A new and upcoming promotion in the United States called All Elite Wrestling were hosting their first ever PPV called Double or Nothing 2019, live from Las Vegas, and Ryo getting the call up to be a part of the show (teaming up with current AEW Women’s Champion Hikaru Shida and Riho to take on Aja Kong, Emi Sakura and Yuka Sakazaki) put all of those retirement plans on hold.

The call from AEW changed her career plans and Aniki was almost rejuvenated from the experience.

She wrapped up her dates with WAVE and went fully freelance and, despite the pandemic, still had great matches working with SEAdLINNNG, Gatoh Move/ChocoPro and even the odd appearance for Ice Ribbon.

At the start of 2021, AEW announced their Women’s Eliminator Tournament, featuring a bracket of women in the US and women from Japan. Immediately, speculation started circling around who could be involved and it was a delight to fans to see Ryo returning to AEW once again.

Ryo faced a fan favourite in Maki Itoh in the first round of the tournament, beating her in a great bout that lasted a little over 10 minutes. In the second round she managed to knock down the legendary Aja Kong by an incredible count out victory that sent her to face Yuka Sakazaki in the final.

The woman she already beat in AEW before and this match was no disappointment either. Ryo booked her ticket straight to Daily’s Place in Jacksonville, FL to take on Nyla Rose.

While Ryo had appeared in AEW before, it was still a pleasant surprise when she did make it all the way to the finals of the tournament. Ryo beat Nyla in a great match on Dynamite to decide that Hikaru Shida would meet Ryo at the upcoming PPV.

Ryo and Hikaru are no strangers to each other however.

They have fought with and against each other as far back as 2010, in fact Ryo and Hikaru actually faced each other on Hikaru’s final produce show before heading to AEW.

The story between these two is huge and with them being some of the best wrestlers that the joshi scene has to offer, it’s expected that they will give fans a good taste of what joshi wrestling is all about and maybe even open doors for others in the future.