Hulk Hogan is one of the three biggest names in all of wrestling history. He is perhaps the most recognisable wrestler ever.

However, there may be some facts that are not so well known about ‘The Hulkster’. This feature includes five things you didn’t know about Hulk Hogan.

5. Hulk Hogan was once billed as Terry Boulder

Before he became known as Hulk Hogan and the most famous wrestler on the planet, Hogan was once known as Terry Boulder.

The curious moniker played off his real name, Terry Bollea and the fact that a boulder is very, very hard!

The name was short-lived and it was ditched in favour of Hulk Hogan, when he joined the WWF for his first run with the company in 1979. 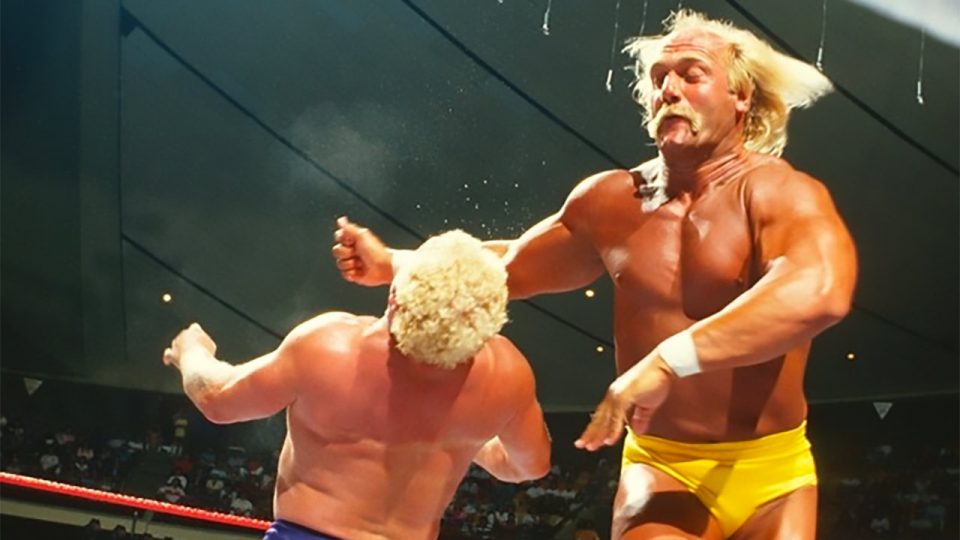 Curiously, Hulk Hogan’s patented Legdrop which he used as a finishing move for decades in the United States, was not the manoeuvre he used to polish off opponents in the Orient.

Hogan utilised the Axe Bomber; which was a modified clothesline in bouts for New Japan Pro Wrestling, with whom he regularly competed in the early 1980s.

In fact, ‘The Hulkster’s’ entire repertoire of moves was vastly different in Japan. He utilised much more technical wrestling, than he did in the States, where fans were more accustomed to his kick/punch brawling style.

3. Hulk Hogan’s first WCW contract was only for six months

WCW shouted from the rooftops when it signed Hulk Hogan to a contract in the summer of 1994. In a lavish ceremony and ticker tape parade at Disney-MGM Studios, Hogan signed his WCW contract on June 11, 1994.

He was immediately programmed with Ric Flair and captured the WCW World Title from ‘The Nature Boy’ in his first match at Bash At The Beach on July 17, 1994.

It was not known to the masses that ‘The Hulkster’ had only signed with WCW for an initial six months. After that time, Hogan had the option to terminate the contract.

This was Hogan’s way of keeping his options open in case the WCW deal did not work out. However, his WCW tenure was a great success for himself and the company, at least until 1999 and Hogan would ultimately work for WCW for six years until he departed in the summer of 2000, after a falling out with Head Booker, Vince Russo.

2. Hulk Hogan was the first ever IWGP Heavyweight Champion 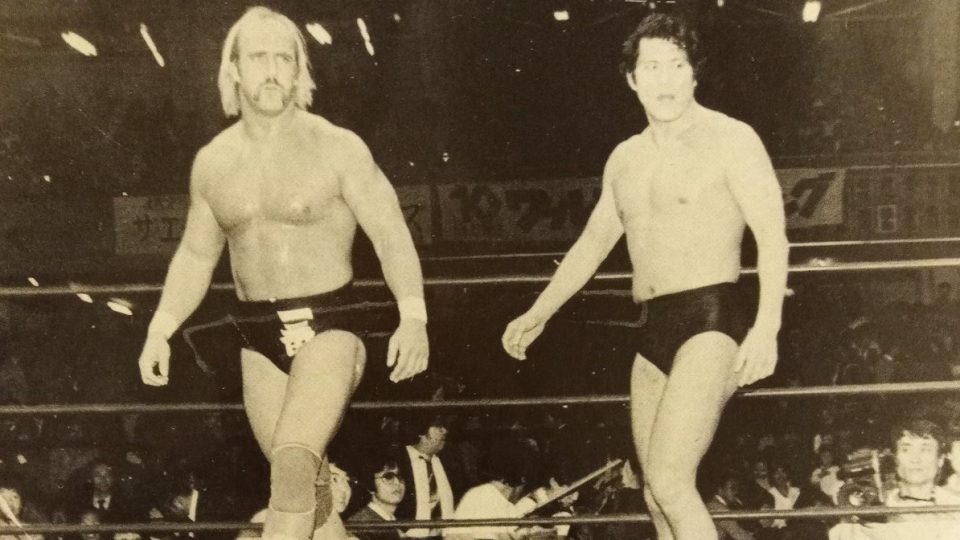 As noted above, Hulk Hogan had a great relationship with NJPW and was chosen to be the company’s inaugural IGWP World Champion.

Hogan captured the original version of the belt after defeating Antonio Inoki in a tournament final on June 2, 1983. This version of the title was defended annually against the winner of the IWGP League, later known as the G1 Climax. Inoki won the 1984 IWGP League and subsequently defeated Hogan for the strap on June 14, 1984, some five months after ‘The Hulkster’ won his first WWF Championship.

This version of the IWGP Championship was retired in 1987. It was succeeded by the title that was held by the likes of AJ Styles and Kazuchika Okada, that was retired in 2021.

Despite his long career with WWE, Hulk Hogan’s final ever wrestling match actually took place in TNA. His most notable final in-ring performance was a loss to Sting at Bound For Glory 2011, which was a decent contest considering the age of both participants.

However, Hogan’s final ever match actually took place on TNA’s tour of the UK. It occurred in Manchester, England on January 27, 2012. Hogan teamed with James Storm and Sting to down Bobby Roode, Bully Ray and Kurt Angle.

It seems incredible that ‘The Hulkster’s’ final bout took place on a TNA House Show, rather than a WrestleMania. Despite, its inauspicious end, Hogan’s career is one of the greatest in all of wrestling history.

You can watch Hulk Hogan’s most famous matches and angles exclusively on the WWE Network.