HOOK has been sent!

What started as an innocent internet meme spiralled into the debut of one of AEW’s most popular young stars.

HOOK has taken the wrestling world by storm. Appearing from obscurity in 2020 to winning over the approval of most, if not everyone, with his in-ring work in late 2021.

Now that HOOK has been sent it is time to find out more about AEW’s Handsome Devil, so here are five things you didn’t know about HOOK.

5. He is a Pro Wrestling Tees top seller. 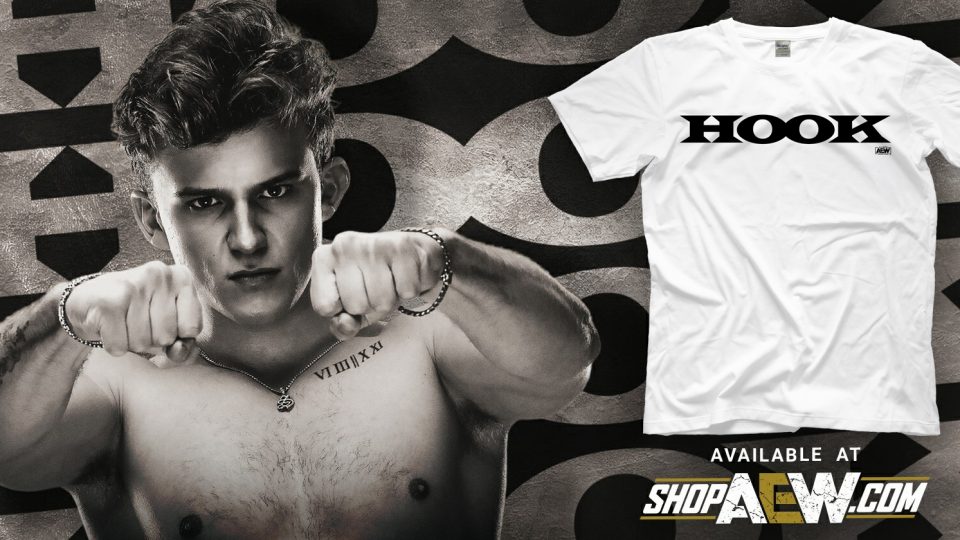 With an on-screen in-ring career of about two months, it is a surprise to find out that HOOK has already had a top-selling shirt on Pro Wrestling Tees.

Not only did he get a top-selling shirt within months of his career, but he also did so by knocking off CM Punk, who had been the number one seller for three months straight.

It speaks volumes to HOOK’s popularity that he has managed to displace CM Punk and forge his success in wrestling. First stop PWTees, next stop the world. 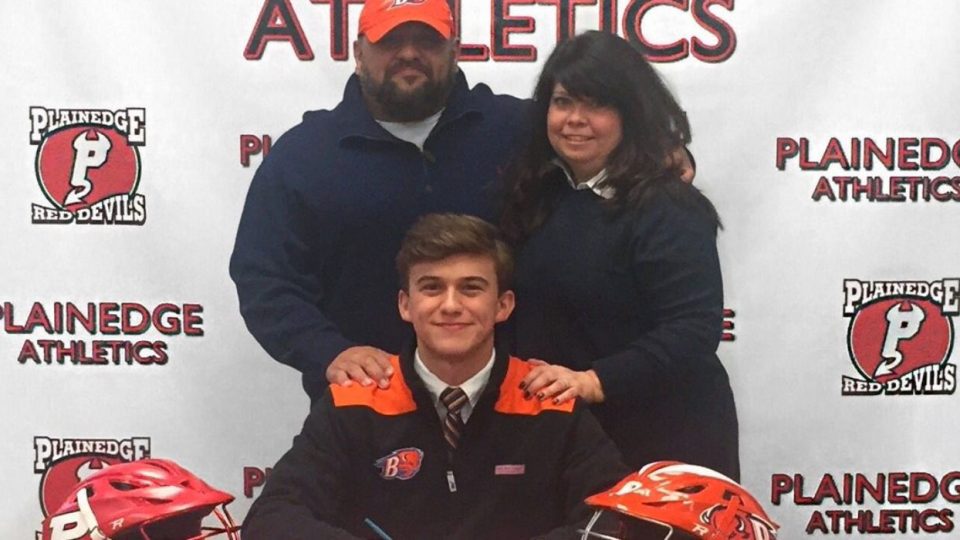 Despite being the son of very Bronx sounding Taz, HOOK isn’t as American as you’d think.

Hook, born in Massapequa, just an hours drive away from where his Dad was born, in Brooklyn, has Italian roots throughout his family.

Taz, as well as his wife, are of Italian descent, making HOOK half-Italian. HOOK’s surname Senerchia comes from the Italian province, Avellino. It means “Bosom of Hercules”, which is to be strong and powerful. A surname very fitting for both HOOK and Taz.

3. He is a creative genius 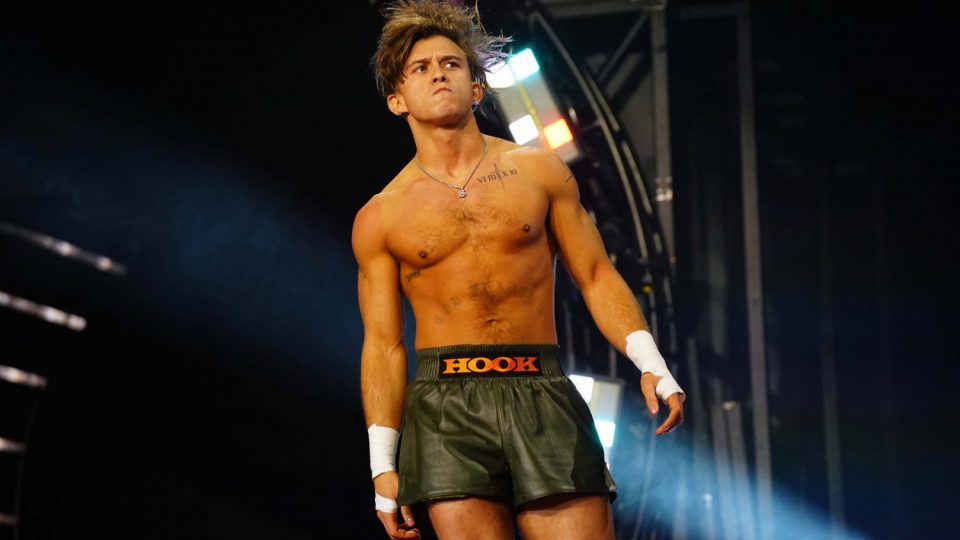 Before HOOK’s debut, anticipation built rapidly. There were questions on how he would look in-ring, what gear he’d wear, his music; viewers knew next to nothing about him.

After his debut, everyone was enamoured. The fitting theme music, the professional gear to reflect his realistic move-set, was near perfect.

It came out that HOOK was responsible for the whole of the appearance, from the music to the gear.

In an interview with Pitchfork, HOOK discussed his inspiration for choosing Action Bronson as his theme music, with Tony Khan saying “I liked it; I liked the idea and wanted to support them”.

2. He trained at the Nightmare Factory 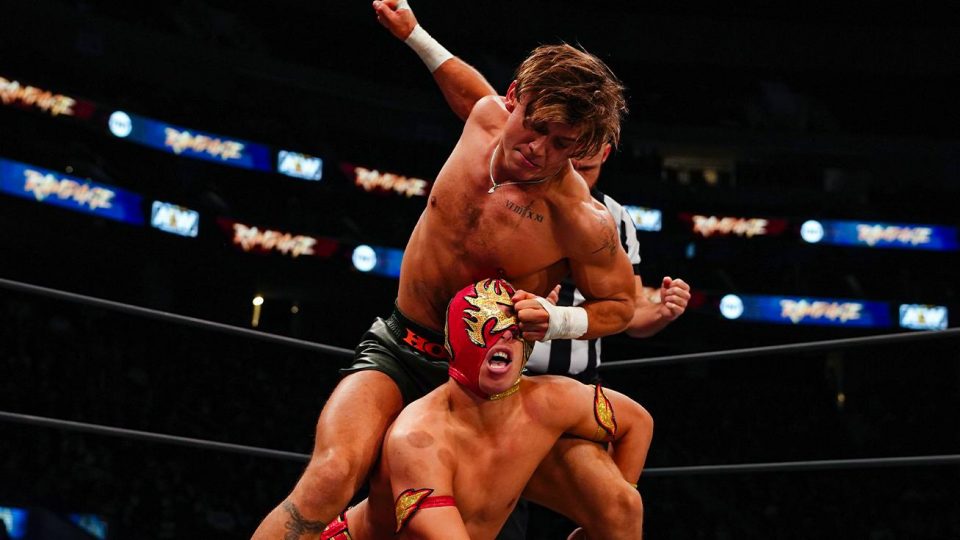 In June 2021, reports started to surface that HOOK and Brock Anderson, two second-generation wrestlers, had been training at the Nightmare Factory.

Taz has stated before that his son has trained in Judo, Jiu-Jitsu and amateur wrestling his whole life, so the sport of professional wrestling wouldn’t have been so much of a surprise to HOOK as it might be to others.

Hook furthered his craft with practice at Create-A-Pro, where Brian Myers, Pat Buck and MJF have helped fine-tune the up-and-comer, with Fightful Select reporting that observers of HOOK’s training stated it was something that just clicked for him.

Playing the sport since sixth grade, he attended Plainedge High School, where he currently holds school records in turnovers and ground balls in single seasons. He was, at one point, ranked the 74th best high school Lacrosse player in America.

HOOK, real name Tyler Senerchia, went on to join the Bucknell Bison’s after High School. In fact, his lacrosse career was so promising, father Taz said many times on The Taz Show that his son wouldn’t be joining the wrestling business.

Good thing for all of us that he did, eh?