Since 2013, Leah Van Dale has been entertaining the WWE universe as The Princess of Staten Island, the untouchable, Carmella. A former SmackDown Women’s Champion, two-time 24/7 Champion and first-ever Ms Money in The Bank, the star of brand new reality TV show ‘Corey & Carmella’, is never far away from the sports entertainment spotlight.

We’re looking at the woman behind the glamour as we explore 5 Things You Didn’t Know About Carmella.

5. Carmella had a successful career in marketing and cheerleading before wrestling 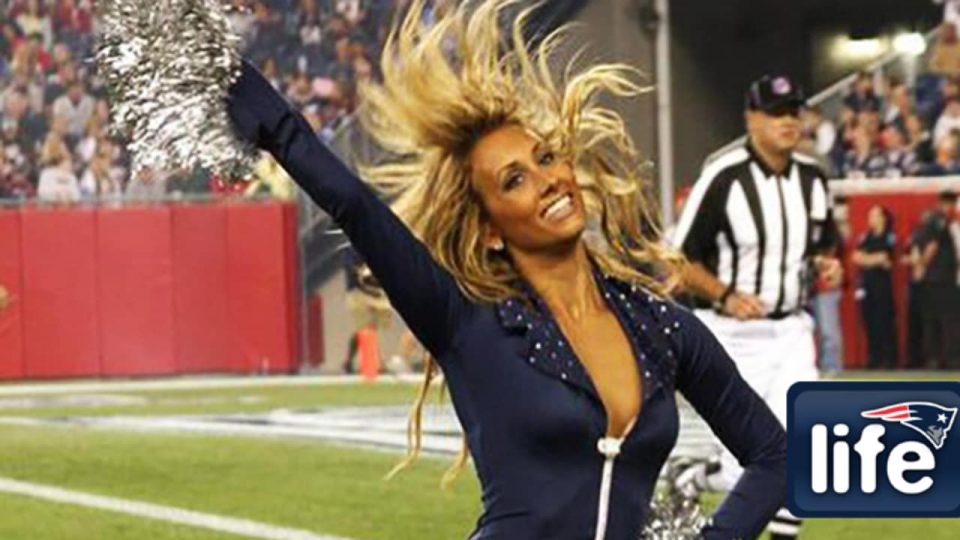 Before dipping her toe into the world of sports entertainment, Leah Van Dale graduated from the University of Massachusetts with a Bachelor’s Degree in Marketing.

She then went on to work as a Marketing Researcher for Metro South Chamber of Commerce before leaving to change direction and become a cheerleader for the New England Patriots and eventually, a Laker Girl. She was even on the cover of the 2011 Laker Girl calendar.

4. Carmella is a wine entrepreneur 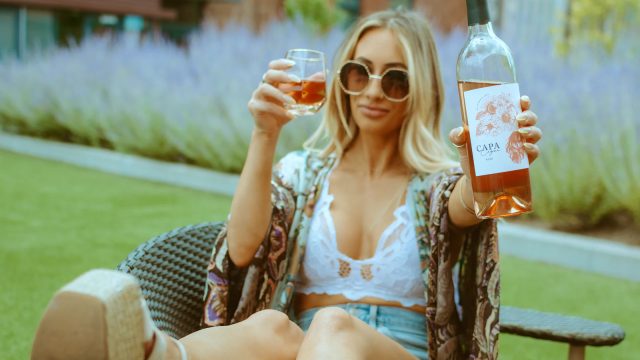 A well-known wine lover, Carmella showed her entrepreneurial side in 2020 by founding a wine company, Capa Cagna.

Built on the basis that wine should be for everyone, Capa Cagna offers two of Carmella’s favourite wines which are based on her Italian roots. The company also serves as a vehicle to promote female empowerment, community and humour; which are her passions.

3. Carmella is outspoken about female empowerment and confidence 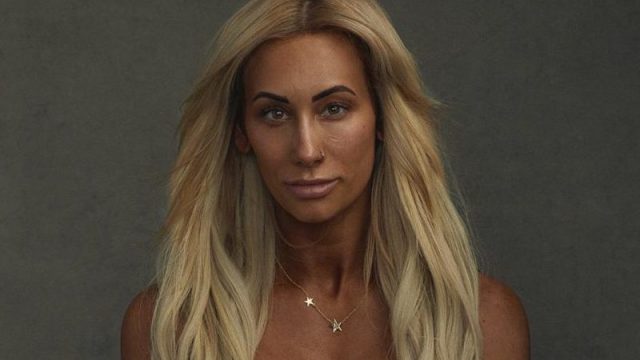 With such a large following on social media, Carmella has made it a priority to put female empowerment at the forefront of everything she does. In 2021, she organised a makeup free photoshoot with other female superstars and has been vocal on social media about the hate and threats she receives when she posts her reality online. Her Instagram bio even states, ‘Instagram is not real life.

2. Carmella was told she had to work harder because of her looks 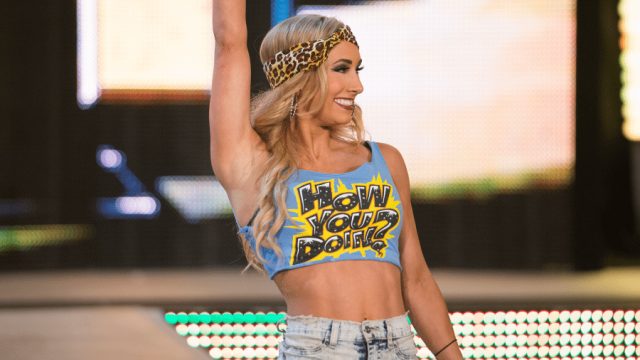 In a recent interview with her fiancée, Corey Graves, on the After The Bell podcast, Carmella addressed comments made by fellow superstar Mandy Rose about not being respected as performer because of her looks. Carmella said:

‘When I got signed in NXT, I remember (former trainer) Bill DeMott said, “You’re going to have to work twice as hard as everyone else because you’re pretty.”

‘I remember being like, “What? That’s crazy”. You see all these girls from the past that were gorgeous and these models and all of that, so I was like, that’s crazy to hear from a coach. “You’re going to have to work twice as hard because people aren’t going to respect you because of how you look”.

1. Carmella’s father was a WWE wrestler 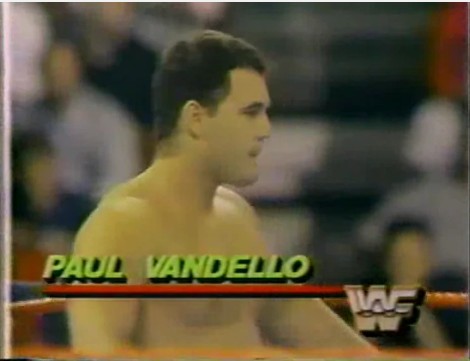 Paul Van Dale was a wrestler who made his last appearance on WWE Superstars in 1995.

Van Dale worked as an enhancement talent thought the ’80s. He has appeared many times of reality show Total Divas, however, WWE has never acknowledged Carmella’s wresting lineage directly on their programming.

Regardless of the company’s blind eye, Carmella has given several interviews in which she talks about growing up watching her old man in the ring.