Bray Wyatt is the latest shocking release from WWE. One of the promotion’s most popular Superstars and biggest merchandise sellers received his “future endeavors” seemingly out of the blue.

From his early days in FCW and NXT to becoming a multi-time champion on the main roster, Wyatt has a history chock-full of interesting facts and findings.

He was one of WWE’s most inventive and creative performers. His release shocked the wrestling world but as we wait to see how the next chapter of his career will read we take a look at the many chapters that have come before.

Here are five things you didn’t know about… Bray Wyatt

5. He has a strong athletic background

Like many wrestlers, Wyatt was a collegiate athlete before stepping into the ring. During his sophomore and junior years, he made the Class 1A Florida state wrestling championships. In his senior year he won the 2005 state championship at 275 pounds.

As well as his achievements on the mat, he also excelled out on the field as a standout high school football player. His success continued to college and then university. However, despite all his sporting success, the family business came calling and the rest as they say is history. 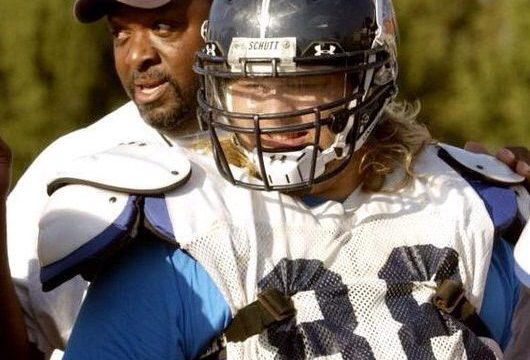 4. He comes from a strong wrestling bloodline

Bray Wyatt, real name Windham Rotunda, comes from a family of wrestlers. His father, Mike Rotunda, was the I.R.S. and his brother, the former Bo Dallas. His grandfather was Blackjack Mulligan and his uncle Barry Windham.

Wyatt’s father is a multi-time NWA and WWF champion. Along with Wyatt’s uncle, he won the NWA tag team championships. As the US Express in WWF, they won the tag team championships twice. He would win the titles three more times from 1992-93 under the gimmick of Irwin R. Schyster along with the Million Dollar Man Ted DiBiase, as Money Inc.

Wyatt’s grandfather Blackjack Mulligan is a legend in the business. A rough and tough ass-kicking badass member of the Blackjacks her ran through the AWA, NWA, and WWWF picking up countless accomplishments throughout his career. His son Barry Windham was NWA World Heavyweight Champion and member of the Four Horseman. The point being is that Wyatt has wrestling in his blood and used it to become a multi-time WWE champion. 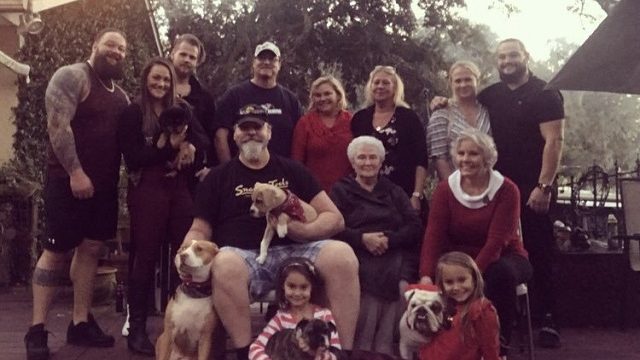 3. Braun Strowman is godfather to his son

Bray Wyatt and Braun Strowman are not just former members of the Wyatt Family, the ‘Monster Among Men’ is the godfather to his son, Knash. In an interview with Sky Sports, Strowman revealed that he and Wyatt were very close. Wyatt, Harper, and Rowan helped the rookie when he was thrust into the spotlight with very matches under his belt.

“Being one of his [Wyatt’s] best friends and the godfather to his son, Bray and I are very close. When I came in and Vince decided to put me with the Wyatt Family I’d had seven matches – my first match on television was the eighth match of my career. They threw me in with those guys because not only are they unbelievable hands, they’d been in the business for a very long time and they took me under their wings.” 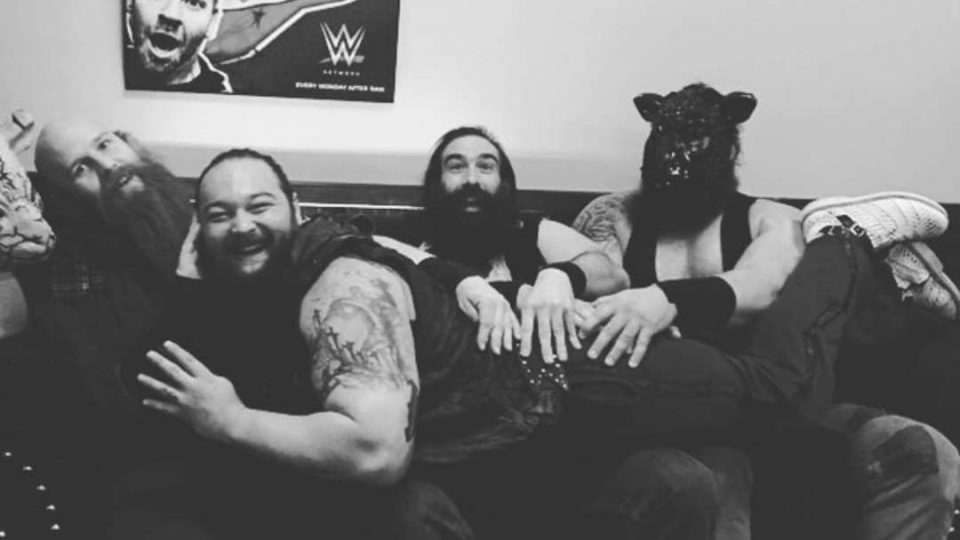 2. He has never wrestled outside of WWE

With his athletic background and family links to wrestling, it was not surprising that WWE came knocking once the word got out he was serious about stepping into the ring. In 2009, he signed a developmental deal with WWE and reported to FCW.

During his time in the developmental territory, he teamed with his brother and became tag team champions twice. He joined Nexus and became the infamous Husky Harris. The character didn’t last, and he rebranded himself as the Bray Wyatt we all know and love. As the cult-like leader of the Wyatt Family, they debuted on the main roster in 2013.

Throughout all his incarnations he tasted championship success. He is a one-time WWE Champion and two-time Universal Champion. After nearly twelve years with the company, WWE released Wyatt from his contract. Therefore, allowing the inventive and creative master to ply his trade elsewhere.

1. He worked with the master of horror makeup, Tom Savini, to create the Fiend

When Bray Wyatt began working on his latest creation the unstoppable and demonic Fiend, he wanted a certain look to the character. To create something as special as the Fiend, it needed to be the best. So Wyatt went to the best, The master of horror and special effects guru, Tom Savini.

It isn’t surprising that Wyatt wanted perfection when he had introduced us to The Fiend even years before the character’s debut, via his Man In The Woods promo.

“He had no pigment in his skin, pale as a pearl. He had thin, yellow hairs running all the way down to his knees. His eyes were yellow like a cat.”

The Fiend is essentially a mixture of horror movie icons such as Michael Myers, Jason Vorhees, and Freddy Kruger. Therefore Savini, who has worked on Dawn of the Dead, Friday the 13th, and Texas Chainsaw Massacre 2 was the perfect fit for the role.

Wyatt and Savini’s team worked together on both the mask and the custom Universal Championship. Plus Jason Baker of Callosum Studios was instrumental in the entire Firefly Funhouse creation. Baker directed all of the segments and when speaking to Comicbook.com, had this to say about Wyatt.

“That man is… what’s that old saying? The razor’s edge between genius and insanity? And that man walks that razor’s edge constantly,”

“Very, very smart. Smarter than a lot of people give him credit for. Great to collaborate with. You think you’re gonna throw an idea at him, he comes back with eight. You think you’re gonna hit him up with a piece of trivial knowledge, he’ll hit right back. He’ll see your trivial knowledge and then raise ya. He is a unique, unique human being. Its been an absolute pleasure and an honor to get to collaborate with this gentleman — with someone who just puts such a thought process into his craft.” 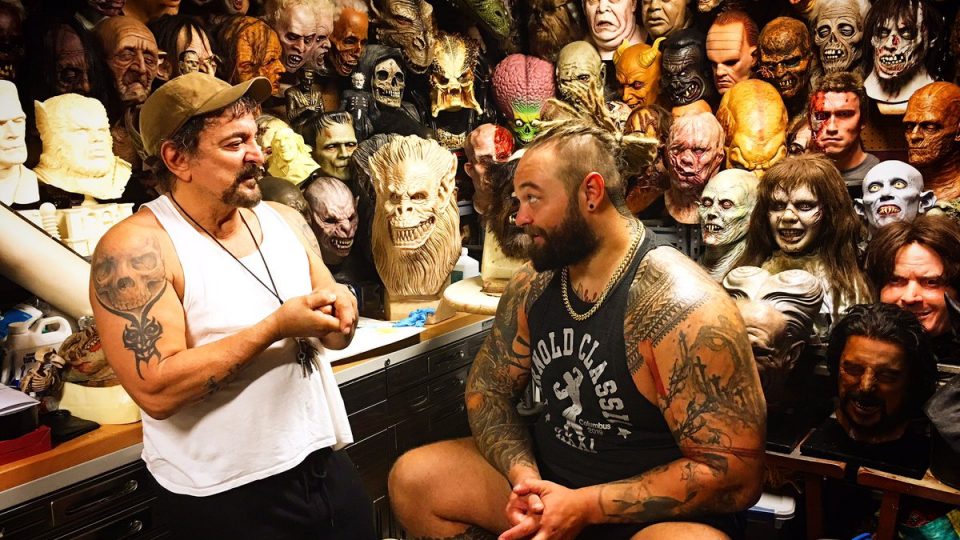