As someone who is relatively new to the world of professional wrestling, Jade Cargill has made quite the impact on the big stage so far. From having a 20+ match unbeaten streak to becoming the inaugural TBS Champion, the 28-year-old is making waves in the AEW Women’s Division and is showing no signs of slowing down.

Here are five things you didn’t know about Jade Cargill.

5. Jade Cargill has been training under Bryan Danielson 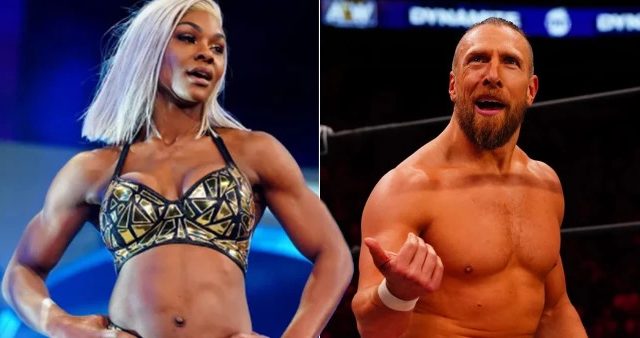 Despite being relatively new to pro wrestling, Jade Cargill has certainly jumped into the business with both feet. Having trained under veterans like Heath Miller, Dustin Rhodes and QT Marshall before reaching AEW, Cargill was certainly used to working hard with some of the best in the business. But when Tony Khan paired Cargill with Bryan Danielson on her arrival to AEW, the intensity of training went up a level. Danielson is known to be a demanding and strict trainer, and Cargill’s dedication and willingness to learn has impressed the veteran:

‘I don’t know any other way than to just go all in with it,’ Bryan admitted. ‘And she, to her credit, has been like, “Yep, I wanna be the best, I wanna aspire to be the best”. So, taking that training very seriously.’

4. Jade Cargill is a mother 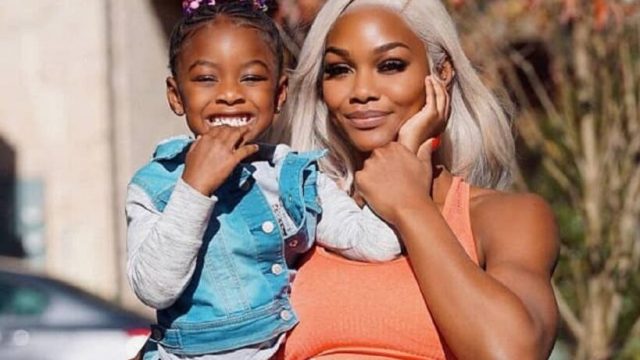 Whilst wresting is Jade Cargill’s focus in her career, her focus away from the ring is her young family. Cargill’s daughter with former Cincinnati Reds player Brandon Phillips is named Bailey Quinn and is a huge reason why Cargill decided to become a pro wrestler.

I’m a bad ass mom 😎. I do it all. But most importantly. I do it for my daughter. One day she’s going to tell her friends her mom is a wrestler and I can only guess what they will say. Love it 💅🏾💪🏾

As if being an elite athlete in the ring wasn’t enough, Jade Cargill also has two university degrees. Cargill attended Jacksonville University, where she was a standout basketball star, and graduated with a degree in Social Science. She returned to university in 2017 when she graduated from Capella University with a Masters degree in psychology with an emphasis on child psychology.

2. Jade Cargill is a successful businesswoman 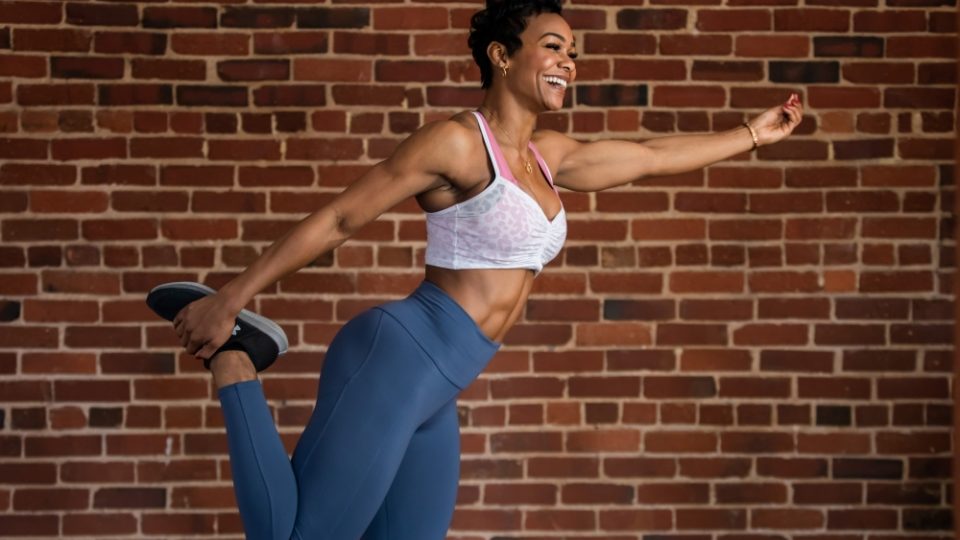 On top of being booked as an unstoppable force in AEW, Cargill is also unstoppable in the business world. Her business, which offers workout plans led by Cargill, is very successful and she has a successful career as a social media influencer with over 700,000 followers on Instagram and a brand deal with sportswear brand, Bombshell Sportswear.

1. Jade Cargill tried out for WWE 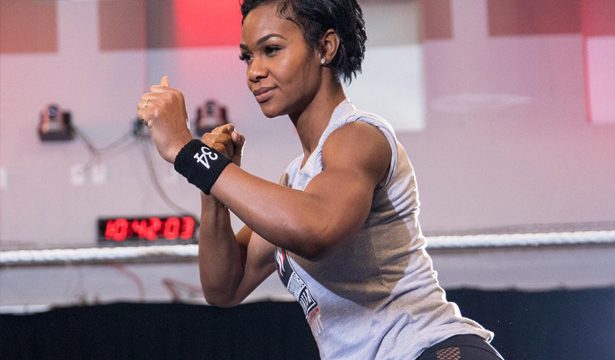 Prior to joining AEW, Cargill tried out for WWE at the Performance Center in 2019. Her former trainer, Mark Henry, was influential in getting the tryout to happen and whilst it resulted in Cargill being offered a contract, Cargill turned down a ‘100 page contract’ and joined AEW instead.