Brock Lesnar is returning to WWE television on SmackDown on the 3rd of December so here at Inside The Ropes we look at 5 things you might not know about The Beast Incarnate!

The all-conquering Lesnar has held the WWE Championship on 5 occasions in addition to his three reigns as WWE Universal Champion. But Brock Lesnar has also held title gold in Japan and been a three-time Tag Team Champion despite his reputation of not playing well with others.

Anybody who has listened to Paul Heyman for longer than thirty seconds ever since an infamous day in April 2014 will know that Brock Lesnar ended The Undertaker’s legendary streak so now here are some things you might not know about The Conqueror. 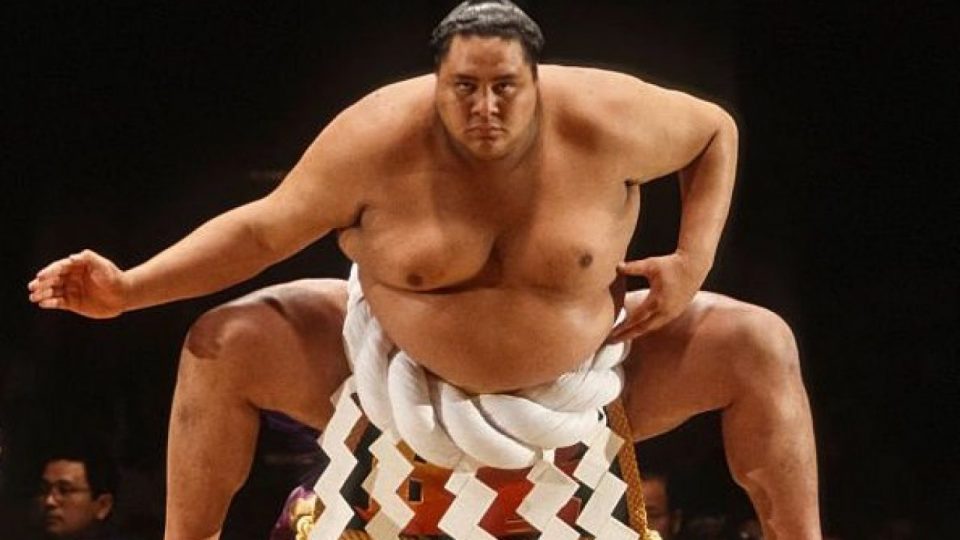 Akebono is a Hawaiian-born sumo wrestler who won the Top Division Championship in the sport as a Yokozuna an incredible eleven times. In early 2001 Akebono stepped away from the world of sumo before embarking on a career in MMA and professional wrestling.

The behemoth’s first wrestling bout of note took place at WrestleMania 21 when he was challenged by The Big Show to face him in a sumo exhibition bout on The Grandest Stage Of Them All. Akebono managed to defeat the giant WWE star in three minutes and a few months later teamed with Big Show during a WWE live event in Japan.

Although his time with WWE was short-lived Akebono continued his pro wrestling career with All Japan before joining the ranks of New Japan Pro Wrestling – it was there the former sumo star found himself on a collision course with Lesnar.

Brock Lesnar had captured the IWGP Heavyweight Championship in October 2005 and his third defence of that title came against Akebono in March 2006. Ironically, Lesnar managed to defeat the former Yokozuna within the confines of the hallowed halls of the Sumo Arena in Ryōgoku Sumo Hall. The pair had actually met one month previously as part of a tag team match where Lesnar teamed with current WWE Superstar, Shinsuke Nakamura.

2. The Next Big Thing’s Televised WWE Debut Was On Pay-Per-View 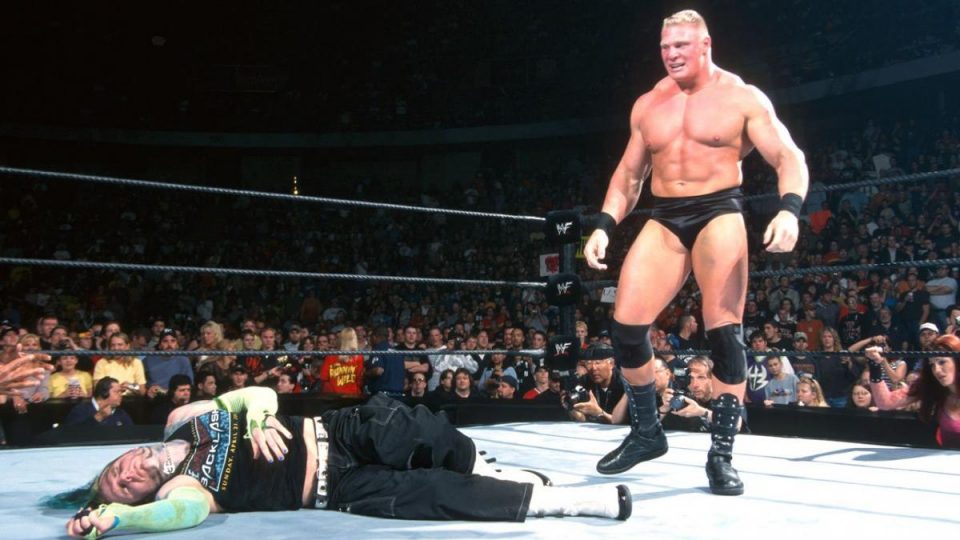 On the night after WrestleMania 18, the wrestling world changed forever as a monstrous blonde-haired animal burst into a WWE ring and dismantled Maven, Spike Dudley, and Al Snow while a demented and pony-tailed Paul Heyman cackled at ringside.

Over the next few weeks, Lesnar would make his presence felt, interrupting matches and doing pretty much whatever he liked with nobody coming close to stopping him. That was until Lesnar crossed paths with The Hardy Boyz.

After finding themselves in The Beast’s path of destruction, The Hardy Boyz chose to fight back leading to a one-on-one showdown between future WWE Champions Jeff Hardy and Lesnar at Backlash in 2002. In a little over five minutes, Lesnar withstood all Hardy could throw at him before powerbombing Jeff Hardy repeatedly causing the referee to stop the bout.

This match was far from Brock Lesnar’s first under the auspices of WWE but fans had to pay to see The Next Big Thing’s first official match on television and that puts Lesnar in a small band of WWE Superstars that includes The Undertaker and…em…Fandango.

3. The Beast Incarnate Is Colour Blind 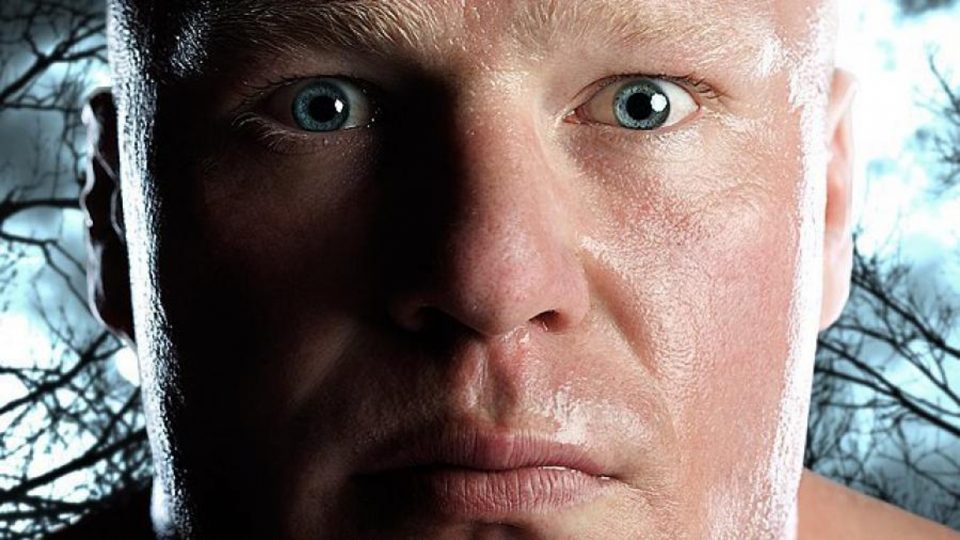 When Brock Lesnar was just seventeen he decided to join the US Army National Guard before going on to dominate the world of collegiate wrestling.

However, while Lesnar might have dreamed of action and adventure in his role in the Army National Guard he was posted to a desk job as a result of his red-green colour blindness. That condition, it was deemed, made it dangerous to have Lesnar in any scenario involving explosives.

Lesnar was later discharged from the National Guard altogether after failing a typing test and had to seek employment from a construction firm before fulfilling his wrestling dreams.

Red-green colourblindness is the most common form of the condition and the vast majority of those affected are born with it. This form of colourblindness affects approximately one in twelve men and one in two hundred women across the globe.

4. Brock Lesnar Made His MMA Debut Outside UFC 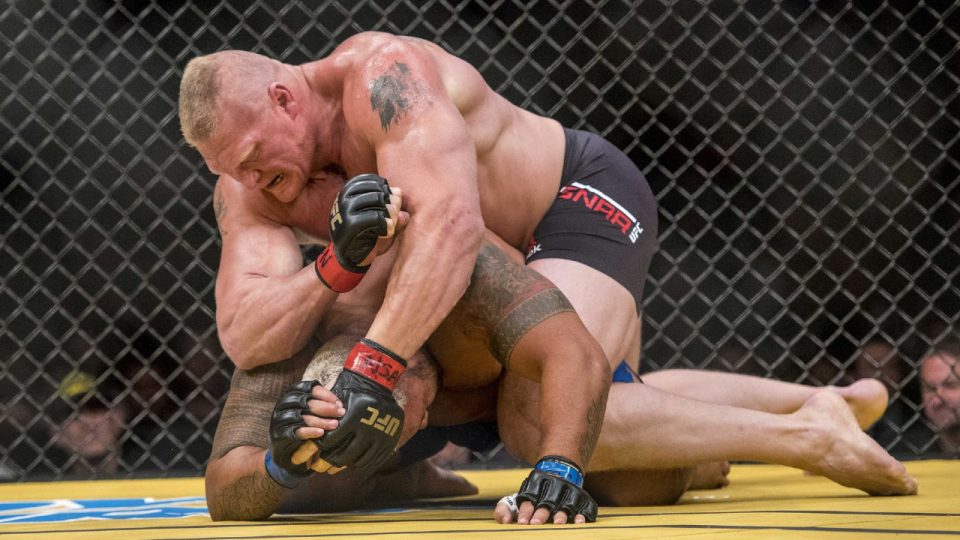 Brock Lesnar famously walked away from his WWE career following an infamous match with Goldberg at WrestleMania 20. With fans inside Madison Square Garden hearing through the grapevine that the match was to be the final one of both men’s WWE runs, they promptly booed both of them out of the building. Lesnar’s parting gift was a double middle finger that he has since claimed was aimed at Vince McMahon rather than the fans.

Lesnar had ambitions to make it in the NFL and was drafted by the Minnesota Vikings, bringing Lesnar back to the state where he had become NCAA Division One Heavyweight Champion. However, life in gridiron was not to be and the Vikings cut Lesnar before the season began.

The former WWE Superstar then decided to try his hand at mixed martial arts and although Lesnar went on to become UFC Heavyweight Champion, his journey inside the cage began outside the confines of UFC.

In April 2006 Brock Lesnar announced his intent to join K-1’s MMA league known as Hero’s. Just over a year later Lesnar made his MMA debut on the group’s Dynamite!! USA show but the sailing was anything but smooth. Lesnar’s original opponent Choi Hong-man of South Korea had to withdraw just a week and a half before the scheduled fight.

5. Brock Lesnar Has Appeared On The Silver Screen 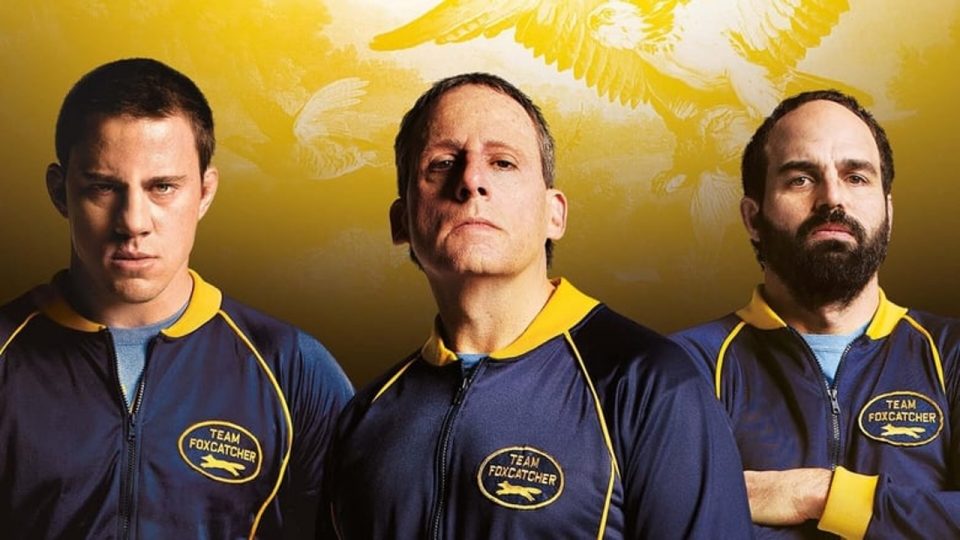 It’s safe to say that Brock Lesnar values his private life. He resides in a small town in Saskatchewan, Canada and has previously gone on record to say that he prefers the “old school” way of living life. Therefore it’s highly unlikely that Lesnar is going to follow in the footsteps of The Rock or John Cena and launch an assault on Hollywood but the former WWE Champion has actually appeared in a movie, or two already.

Lesnar makes an uncredited cameo alongside a whole host of other WWE Superstars in the WWE produced film, Countdown. But interestingly Brock Lesnar also made another uncredited cameo in a movie that brings things a bit closer to home for Lesnar, Foxcatcher.

The story ends in tragedy however as du Pont shot and killed Dave Schultz in January 1996. In the aftermath, Team Foxcatcher was disbanded and Schultz’s widow formed the Dave Schultz Wrestling Club to sponsor wrestlers left without a place or funds to train through to the 1996 Olympic Games. One of those wrestlers happened to be Kurt Angle…and you already know the rest.

If you can draw your eyes away from the captivating performances of Steve Carrell, Channing Tatum, and Mark Ruffalo in the lead roles, you will be able to spot Brock Lesnar somewhere in the background, even if only for a second.