Stark returned from injury to win a 20-woman Battle Royal and become the Number One Contender and seemed to be on track to claim her first taste of singles gold. However, the champion wasn’t going to let that happen and added her to the list of unsuccessful challengers.

Since capturing the title way back in October of last year, Rose has defeated all who have stood in her way. Challengers such as Dakota Kai, Kay Lee Ray, and Io Shirai have all fallen at the feet of Toxic Attraction’s leader.

Rose’s return to NXT in 2020 sparked a career resurgence for the former Absolution member. The move allowed Rose to reinvent herself and introduce a darker look and attitude. The change signified an edgier side to her character as she strove to be respected and recognised for her in-ring work.

The alterations to her personality paid off when at Halloween Havoc, Rose shockingly defeated Raquel Gonzalez for the Women’s Title and against-all-odds has held onto it ever since. Her most recent win was surprising to many as it seems as though she is main roster bound once again.

Here are five Superstars to dethrone her as NXT Women’s Champion. 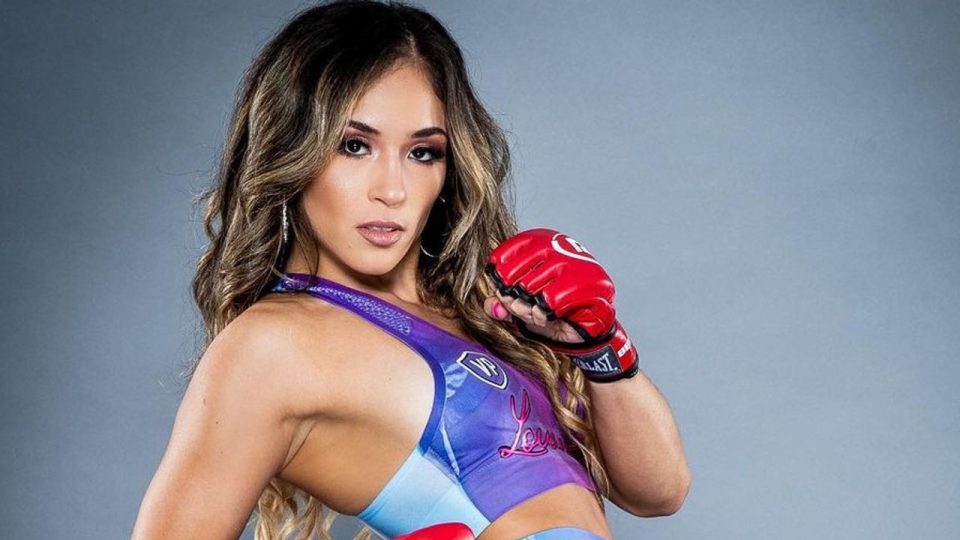 Valerie Loureda is one of WWE’s latest signings. The former Bellator MMA star may be a long off from capturing the gold, but in wrestling, nothing is out of the question.

Upon signing for the company, she stated that she wanted to prove herself and is prepared to work and train hard to make it to the main roster within a year. After practising martial arts from a young age she became a Taekwondo black belt. Her training took her all the way to the United States Olympic team and eventually Bellator, therefore Loureda certainly possesses the athletic acumen to rise through WWE’s ranks quickly.

Part of her rise could easily see her make a name for herself on the brand and dethrone Rose ending her 300+ day title reign in the process all the while ushering in a new era for the women of NXT. 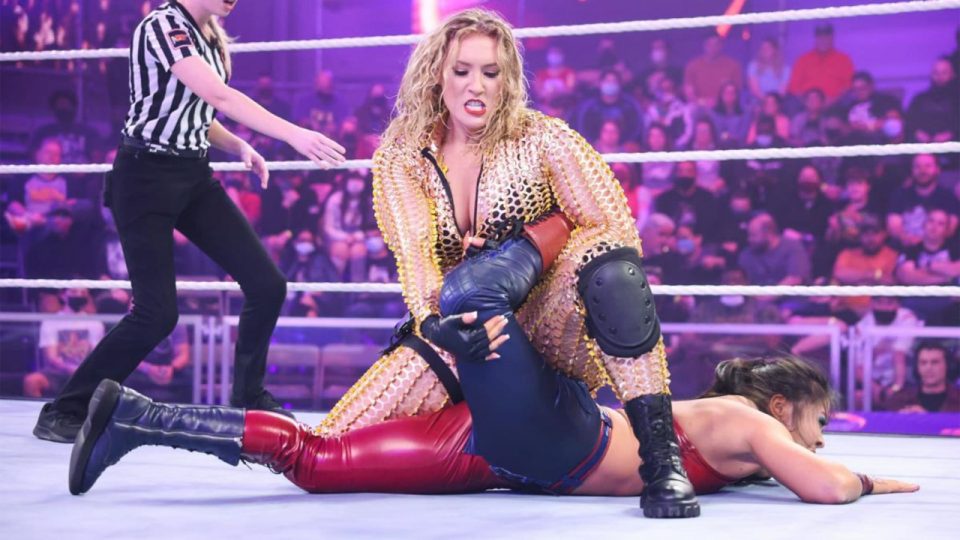 Nikkita Lyons has made a huge impact since her arrival in NXT. In a short space of time, she has proved herself to be an impressive talent and as a result, her star is rising fast in the brand.

Nikkita Lyons made her debut on the show earlier this year and made short work of her opponent, Kayla Inlay. She has continued to do so and in emphatic fashion since. Her martial arts and dancing background, combined with her skill and size make her a formidable talent who has a bright future ahead of her.

It is clear the company has some big plans for her and defeating Mandy Rose to become the Women’s Champion could certainly be on the agenda. 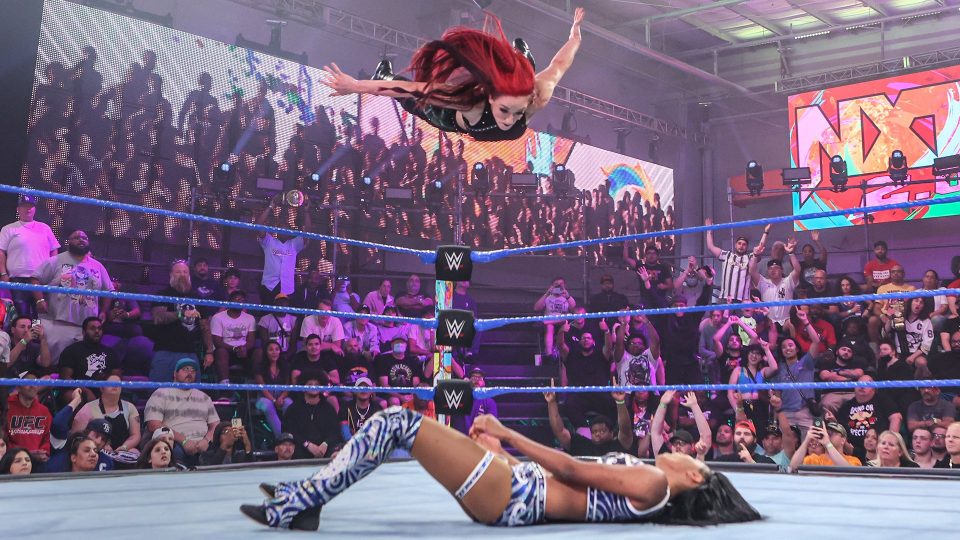 The former Kay Lee Ray has come up short against Mandy Rose twice in the past. The first was a one-on-one title shot while the second challenge came in the form of a Fatal Four Way that also featured Io Shirai and Cora Jade.

However, these losses were before she adopted the new fierce and fiery persona, Alba Fyre. The new character is a chance to redesign and rebuild herself as a champion. She has made a statement by going on a winning streak and working her way back into title contention.

No stranger to record-breaking title reigns she held the NXTUK Women’s Championship for a whopping 649 days, it would be rather fitting that she ends Mandy Rose’s championship tenure and restart a new history-making run. 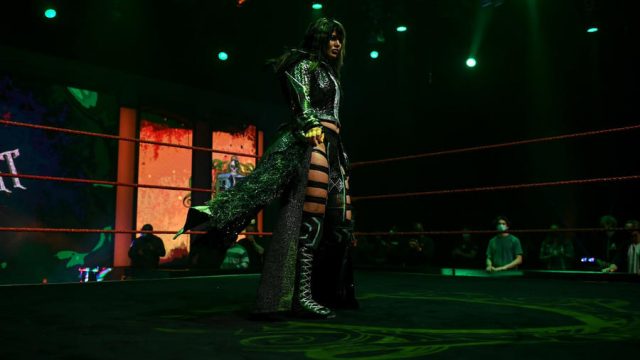 Blair Davenport made her shocking debut on NXT during Heatwave. She was in a backstage segment in which she declared herself a future NXT Women’s Champion.

Davenport has been making her presence felt on the UK brand since her arrival last year. She instantly targeted the Women’s Championship and the champion, Meiko Satomura. The two would feud over several months for the title, which ended up as a fruitless endeavour for the challenger.

A highly-decorated wrestler in both the UK and Japan. During her time in STARDOM, she was the World of STARDOM Champion, a title, which she held for 184 days, as well as Artist (trios) and two-time Goddesses (tag team) of STARDOM Champion.

Davenport makes an excellent addition to the NXT roster as she brings in an air of attitude, arrogance, and grit that has been missing since the NXT 2.0 rebrand. Her experience and tenacity could see her be the one to beat Mandy Rose and sit atop of the NXT mountain as women’s champ. 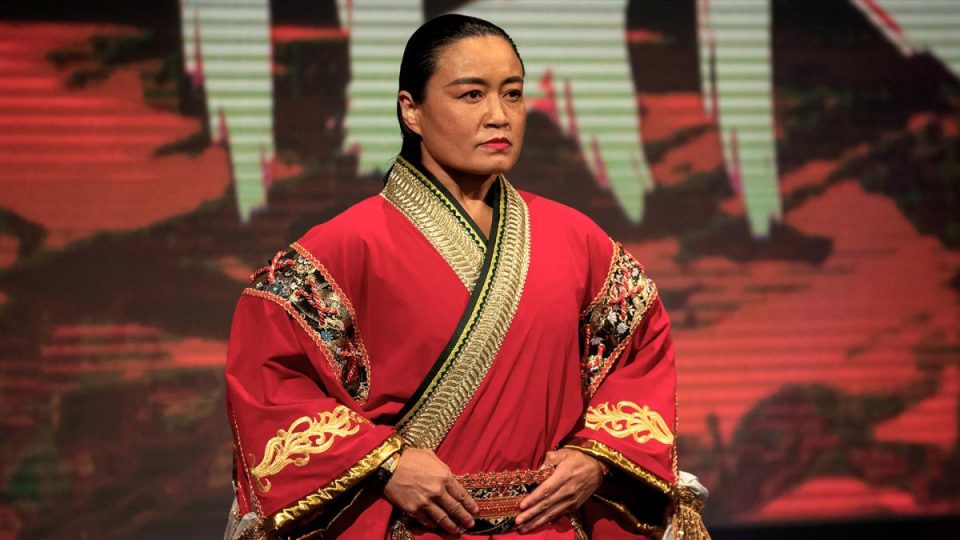 The current NXT UK Women’s Champion is one of the most well-respected wrestlers on the planet and is widely considered one of the best female wrestlers in history.

Satomura arrived in the UK last year after then women’s champion, Kay Lee Ray claimed there was no one good enough to beat her. Enter the Final Boss. She relieved KLR from the title and ended her 649-day reign in the process. Since then she has destroyed all who have attempted to take her down and is on her way to become a history-making champion.

Her name strikes fear into any wrestler and the 30-year+ veteran may very have Rose and the NXT Women’s Championship on her radar. If that is the case then not only Rose but the entire WWE women’s division better raise their game because Satomura is on another level entirely.

WWE announced that NXT UK was no more and to be replaced by NXT Europe. Before the news broke several stars from the UK brand appeared on NXT setting up World’s Collide meaning that Satomura is free to face off and decimate Rose to unify the NXT UK and NXT Women’s Championships.