There is no doubt that MJF is one of the top wrestling heels of today. His feuds with the likes of CM Punk and Chris Jericho so early in his career have shown that he can hang with the best. At the young age of 26, and seen as a dead cert to become AEW World Champion, the world of wrestling really is his oyster.

For months now, rumours have been swirling that Maxwell Jacob Friedman may depart AEW when his contract runs out, and head off to WWE. It was recently reported that Tony Khan is open to raising MJF’s salary, to a level comparable to the other top stars in AEW. MJF himself has stated before now, that if the money offered from WWE is better than that from AEW, then he will take the decision to no longer be elite, and cross the water to Sports Entertainment.

Of course, we all know that Friedman has been seen on WWE television before, as a security guard extra on NXT back when Samoa Joe was NXT Champion. Aside from that, MJF has never appeared on a show for them as a competitor. So with that, here are five Superstars we’d love to see ‘The Salt of The Earth’ go up against. 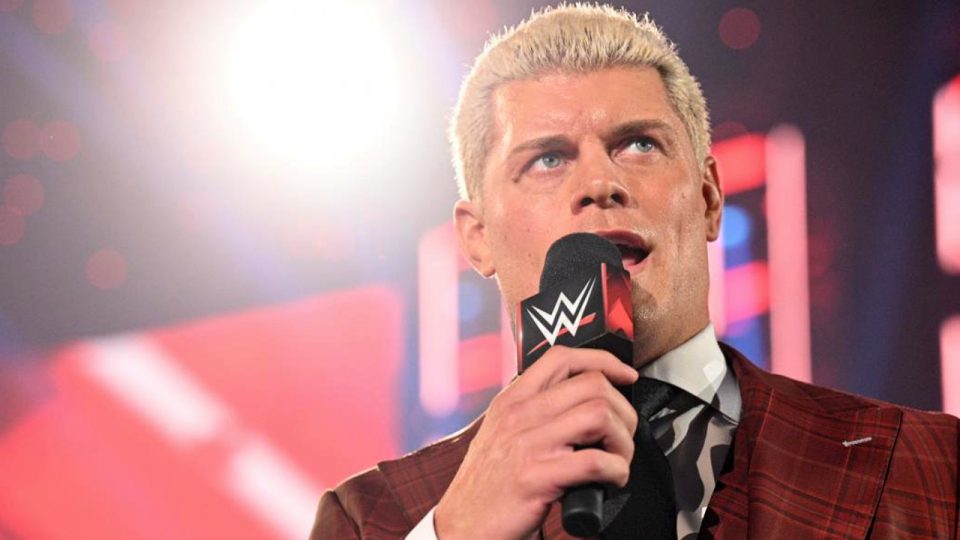 We all know the history between MJF and Cody Rhodes back in AEW. MJF started off as Cody Rhodes’ best friend, accompanying him to the ring for his matches, before screwing him over at AEW Full Gear 2019. Jericho had locked in a lion tamer when MJF decided to literally throw in the towel and cost Rhodes not only his AEW World Championship match against Chris Jericho, but the chance to ever challenge for the AEW World Championship again.

After the match, MJF begged Cody Rhodes for forgiveness before kicking him straight in the crown jewels. Since that moment, Friedman has become one of the best heels in the business.

Cody and MJF had a great feud in AEW, with the former having to jump through significant hoops like taking lashes and beating Wardlow in a Steel Cage in order to get his match with MJF.

What a way to bring MJF in to WWE, than to have Cody Rhodes as the reigning WWE World or Universal Champion, and have MJF cost him the title via an interference, the same thing he did in AEW. This could start a storyline of MJF being the thorn in Cody’s side, perhaps resulting with MJF becoming the top heel in WWE.

We all know how Cody likes to talk, and MJF is a great talker too. You may get some of the best segments in years if you put these two together in a WWE ring. 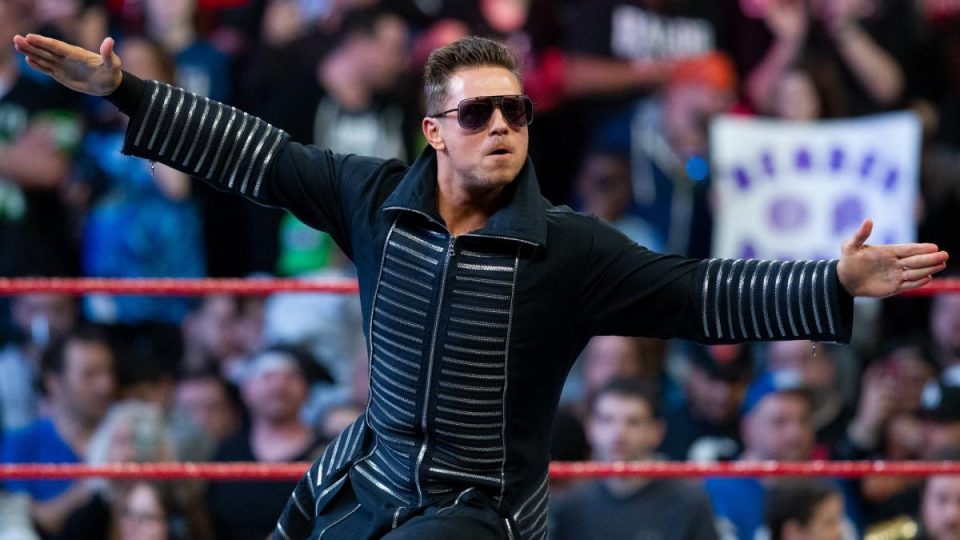 Let’s get the obvious out of the way. MJF has constantly been compared to The Miz since becoming a big star in AEW. This resulted in CM Punk calling MJF ‘A less famous Miz’ on Dynamite back on November 25th 2021, which was later referred to on the following WWE Raw episode by Edge when talking to Miz in the ring. This gives WWE a ready made platform to build this feud upon, and a chance to make Miz a babyface again.

Just imagine a ‘Miz TV’ segment with MJF and Miz going off on each other, two of the best speakers in the modern wrestling game. This could build to a match that would be simple in execution but with lots of possible ways to take it, with both loving to cheat, and both hating losing. In terms of cutting promos, this feud is probably the closest your going to get to Chris Jericho and The Rock going off on each other back in the early 2000s.

The pay off from this feud would have to be with MJF winning and The Miz showing he’s the better man by offering a handshake that MJF turns down. This would help push a Miz face turn and keep MJF doing what we know he loves to do best, being the best heel in the game. 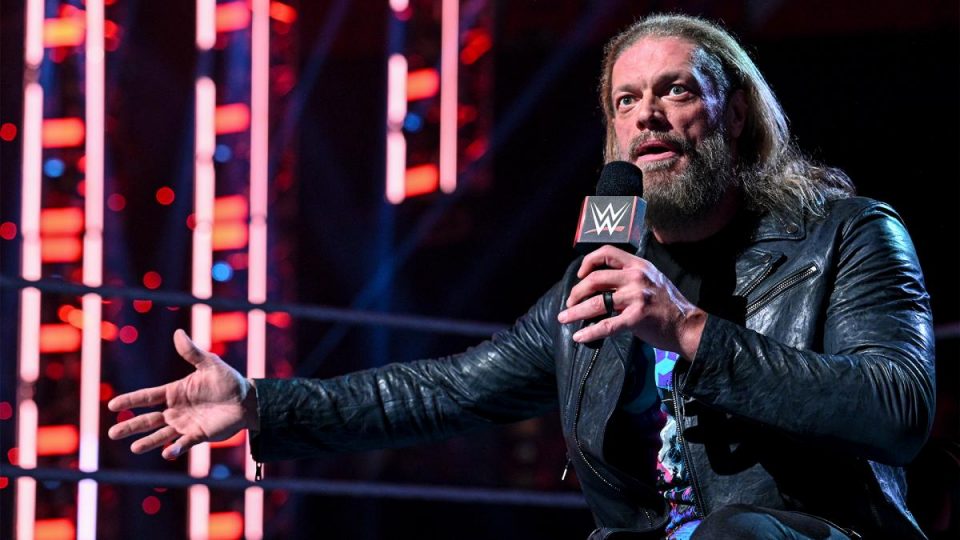 Since Edge has come back to WWE, he has not looked back, becoming yet again one of the big stars in the company, running his new faction ‘Judgement Day’ and already having put on some great matches with the likes of Randy Orton during the Covid-Era at Wrestlemania and of course that Royal Rumble return.

WWE used Edge and The Miz’s feud as a way to troll AEW and MJF, by using a tweet, which was later deleted, which showed a photo of The Rated R Superstar and the caption “I’m better than everyone – And @EdgeRatedR knows it”.

Of course, this shows how much WWE thinks of MJF, that they are willing to throw digs at a wrestler in another company – even if it was later deleted. What better way to build up a story between MJF and Edge than using all of this as a base, and allowing MJF to show he really is “better than Edge”.

Of course, for this to work – Edge would have to have left Judgement Day behind and be a face again, which by 2024 is entirely possible. Edge is another good talker, and would be able to bounce off MJF in promos, which is a lot of what makes MJF’s storylines so entertaining. Whichever way this one went, it would be a positive for MJF’s career, to have shared the ring with a legend like Edge. 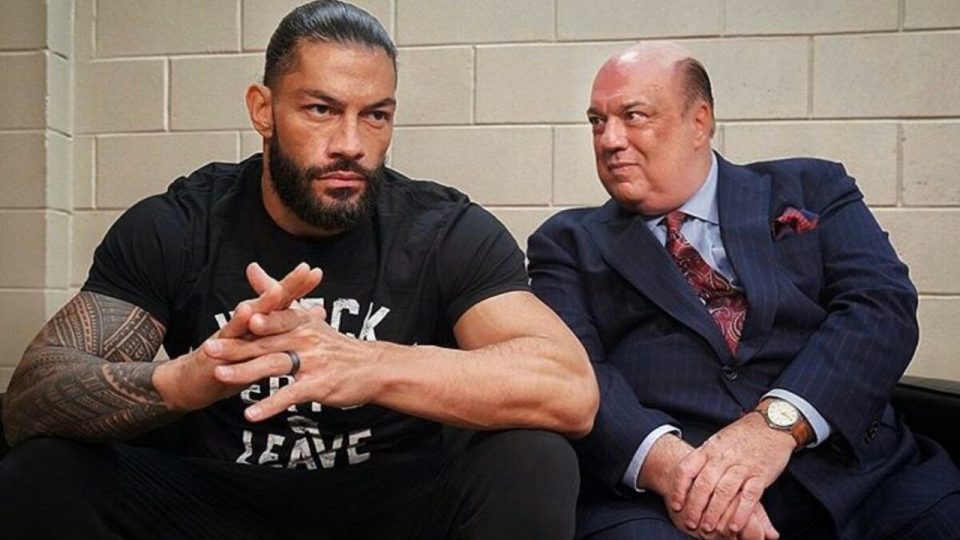 Roman Reigns has been the WWE’s number one pick ever since he returned at SummerSlam back in 2020. He’s recently said to have signed a new contract, which suggests that in the future he will be wrestling on a part-time basis similar to Brock Lesnar, and heading to fewer overseas events.

The reason that Roman is one of the dream opponents for MJF, however, is his allegiance with Paul Heyman. Heyman is one of the great minds of professional wrestling, and can cut one of the best promos in the business. Although Roman and MJF would likely both be heel in this scenario, the fun that could be had with Heyman and Friedman going back and forth on the mic is so exciting, that to be honest, it could be WWE’s best storyline for many years if played right.

Roman has been Universal Champion for some time now, and by 2024 you would like to think that would no longer be the case. Bringing him back on his part-time contract to feud with MJF, with Paul Heyman doing most of the leg work, would allow Reigns to get the best of his contract, and MJF to get the best of Heyman. 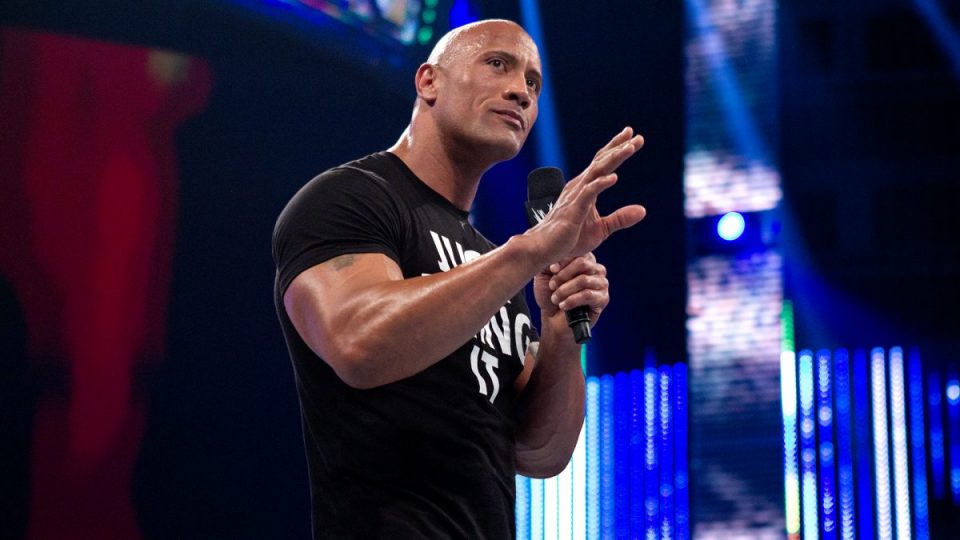 Now bear with me on this one. Sometimes it can be annoying when WWE brings back legends for one time matches, but sometimes it can be ‘electrifying’. Look at how the storyline between Kevin Owens and Stone Cold Steve Austin was played. The match protected Austin, but entertained the fans, and gave them what they wanted, one more match from the Rattlesnake.

Over the past few years, Dwayne ‘The Rock’ Johnson has been far too wrapped up in Hollywood to have any time for WWE storylines and matches. However, it has been rumoured for the past few years that he may make a come back to face off against Roman Reigns at WrestleMania, so all is not lost on that front – even if it is just rumours.

There have been similarities noted between MJF and The Rock in the past, with MJF sharing the same aspirations to be done by wrestling by 35, and to become a TV and movie star, just like The People’s Champion. The Rock was probably the best promo cutter of his day, as is MJF of his – and to see them verbally go toe-to-toe would be a thing of dreams for a lot wrestling fans.

This match would have to happen at WrestleMania, It simply couldn’t happen anywhere else. MJF’s contract expires too late for the perfect setting, which of course would have been WrestleMania 39 in Hollywood on 1st April 2023. Hollywood’s biggest star, The Rock against someone who bills himself as a future Hollywood star, MJF.

That said, this match at any WrestleMania would draw in fans not only from WWE, but even some of the hardcore AEW fans, a lot of them being lapsed wrestling fans from the Attitude Era, when The Rock was arguably the most famous star in wrestling. Therefore, this match gives WWE the chance to not only entertain their current fan base, but also bring in fans who have since stopped watching their product in more recent years.

MJF will take on Wardlow at AEW Double or Nothing on May 29th 2022 in Las Vegas, Nevada – should Wardlow defeat Shawn Spears. Wardlow takes on Spears in a Steel Cage on the May 25th 2022 episode of AEW Dynamite which can be seen on TBS in the States and on Fite TV in the UK.