With the news that WWE is set to hold their first stadium show in the UK in over 30 years, we take a look at what celebrities could appear at the event!

WWE and celebrities have gone hand in hand for decades, so much so the stars of stage and screen that grace the company have their own wing in the Hall Of Fame. But which stars from outside the wrestling business might WWE look to have on hand when they invade the Principality Stadium in Cardiff, Wales on the 3rd of September. 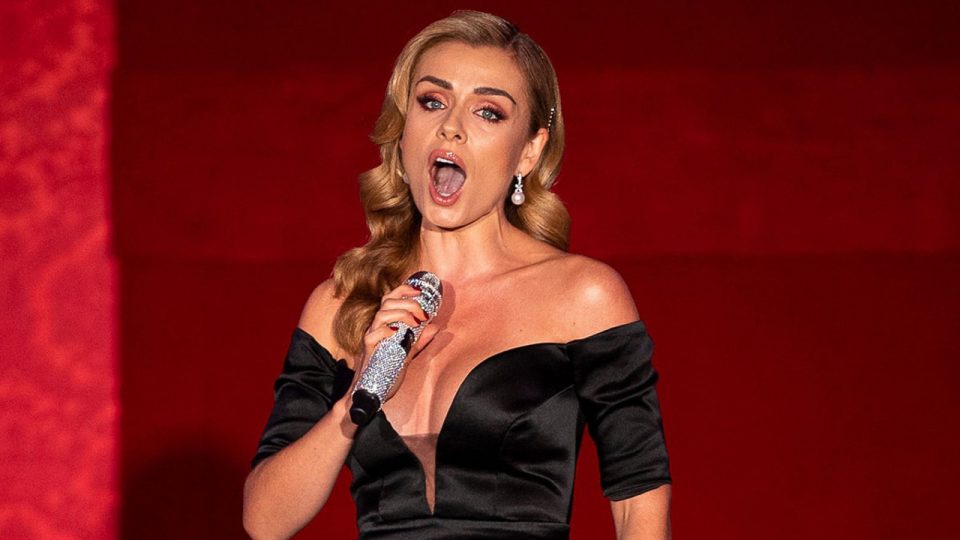 Wrestling fans know how much Vince McMahon loves to kick off WrestleMania with a rousing rendition of America The Beautiful, so might the Chairman look for a Welsh equivalent come September?

Katherine Jenkins is a mezzo-soprano opera singer who is undoubtedly the most recognisable operatic talent in the entire UK, never mind just Wales. Having performed for The Queen and Pope John Paul II, Jenkins frequently performed the Welsh national anthem ‘Hen Wlad Fy Nhadau’ – translated as ‘Land Of My Fathers’ – before Wales’ international rugby matches.

A performance by Jenkins would be sure to give the event the rousing beginning that Vince McMahon surely hopes for and there might not be a dry eye in the Principality Stadium by the time Katherine Jenkins is done.

Never mind a dry eye, there might not be a dry seat in the house if Wales’ footballing national hero Gareth Bale returns to the Principality Stadium, home to some of his finest moments in a Wales shirt.

Undoubtedly Wales’ most celebrated footballer of any era, Bale was central to the Welsh national team reaching the semi-finals of the European Championships in 2016 and has put them on the verge of qualifying for their first World Cup since their only appearance in the competition in 1958.

Bale’s footballing future is uncertain with the star set to leave Real Madrid in the summer, with rumours circulating that he could retire from the sport altogether should he get to represent his beloved country in the World Cup later in 2022.

The former Spurs player could be the perfect person to step up to someone like Kevin Owens should Owens decide to run down Wales the same way he did Texas in the lead-up to WrestleMania 38. Bale might not be able to open up a can of whoop-ass on Owens but he might bend a 35-yard pearler right off Owens’ dome – that’s if you can get the football star of the golf course to attend WWE’s event. 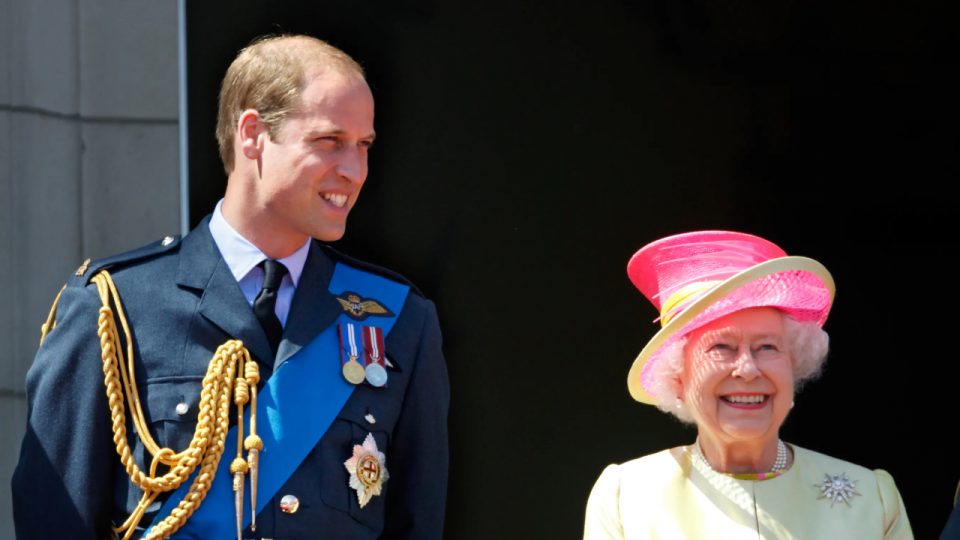 Why not?! The Duke (pictured above left) and Duchess of Cambridge have three young children and who’s to say they don’t while away the hours in Windsor Castle practicing their Sharpshooters and Swantons like the rest of us?

That might be far-fetched but an event of this size doesn’t happen every day in Wales and it is sure to garner a huge amount of attention. Prince William is a frequent attendee at football and rugby matches and would be no stranger to the stadium where Wales plays their home fixtures.

The Duke Of Cambridge will after all become the Prince Of Wales when his father Charles becomes King so he could very well take the opportunity to sit in the royal box when WWE invades the principality. After all, he does have three young children at home so he’s probably grateful to get out as much as he can.

Vinnie Jones is no stranger to WWE and the archetypal cockney geezer who made his name in London could be the perfect person to have on hand in Cardiff – after all Jones is actually Welsh, at least in a footballing sense.

No one who witnessed his performances in Lock, Stock, and Two Smoking Barrels or Snatch, or saw what he once did to Gazza’s crown jewels on a football pitch might think that Jones represented the land of the valleys and choral song, but that is exactly what he did precisely nine times in his football career. Jones wasn’t on the winning side on any of those occasions but the Welsh national team was a different proposition in the mid-nineties compared to what it has become under Gareth Bale and co.

But what is his connection to WWE? You have to go back to the UK only pay-per-view Capital Carnage which was held in the London Arena in December 1998. Jones was named as a special enforcer for the Fatal Four-Way main event between Stone Cold Steve Austin, Mankind, Kane, and The Undertaker but was shown the red card by Vince McMahon stooge Gerald Brisco early on and was sent to the back.

After Steve Austin had foiled McMahon’s dastardly plans once again and won the match, Vinnie Jones re-emerged to deliver a swift kick to the Big Boss Man, allowing Steve Austin to deliver a Stunner that sent McMahon’s hired guard all the way back to Cobb County, Georgia. 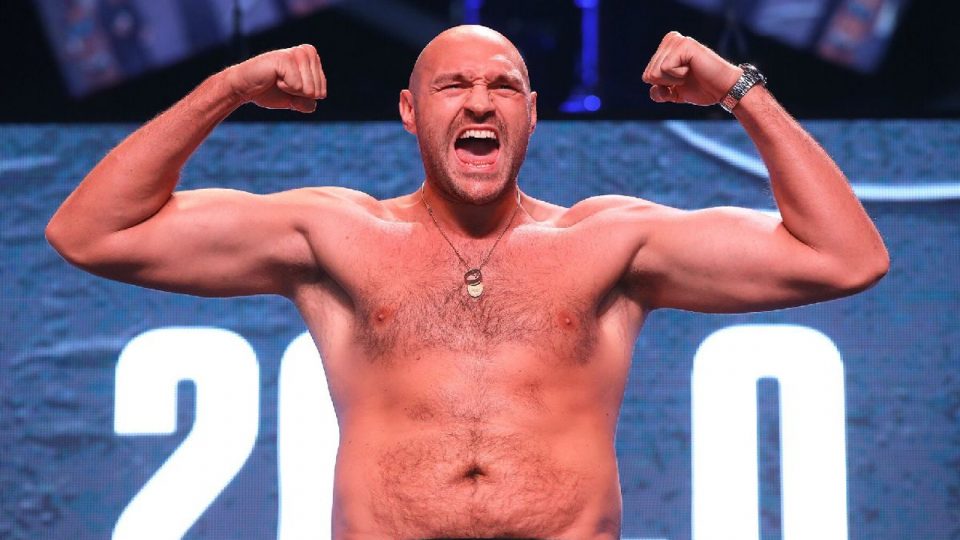 Tyson Fury went one further than Vinnie Jones when he actually competed inside a WWE ring at Crown Jewel in 2019 against Braun Strowman. The reigning WBC and The Ring Heavyweight Champion was expected to compete again for WWE before the COVID-19 pandemic put paid to live events and sport for quite some time.

Speaking to Behind The Gloves in March 2021 Tyson Fury revealed he had been scheduled to be a part of SummerSlam and WrestleMania and says a WWE UK pay-per-view was scheduled long before the autumn of 2022:

Now that WWE is coming to the UK, that match with Drew McIntyre could be back on the table with many wrestling fans keen to see what The Scottish Warrior can do to defeat The Gypsy King.