Universal Champion, Roman Reigns is nearing an incredible 700 days as Champion. This record setting reign is the longest for over three decades. However, Reigns would need to hold the belt for many more years to earn the honour of longest reigning World Champion in WWE history.

There have been three World Titles in the near sixty year history of WWE. The WWWF/WWF/WWE Championship originated in April 1963. ‘Nature Boy’ Buddy Rogers was recognised as the inaugural champion.

In September 2002, Triple H was awarded the World Heavyweight Title, which splintered off from the WWE Championship, when WWE Champion, Brock Lesnar signed an exclusive contract with the SmackDown brand.

Finally, in 2016, when WWE re-introduced a brand split, it created the Universal Title, to compete with the WWE Championship as the second World Championship in operation.

This feature looks back at the 10 longest World Title reigns in WWE history. 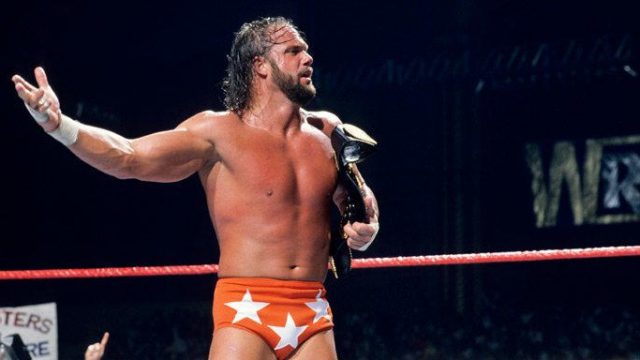 Clocking in at just over one year as champion, Randy Savage’s 1988-89 reign as company figurehead is the 10th longest in WWE history.

Savage won four matches in a one night tournament for the vacant belt at WrestleMania IV and held onto the gold until WrestleMania V, the following year.

‘The Macho Man’ dropped the strap to Hulk Hogan in the culmination of a year long story between the friends turned enemies in the same arena in which he won the gold at The Trump Plaza. 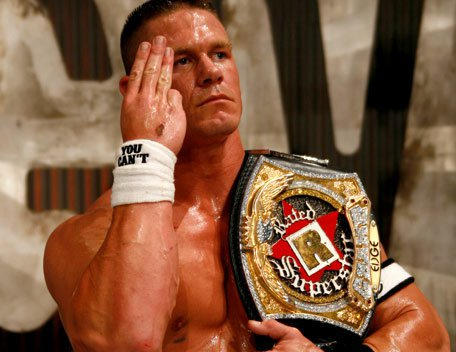 John Cena defeated Edge in a memorable TLC bout at Unforgiven 2006 to win his third WWE Championship. ‘The Doctor of Thuganomics’ would turn back all challengers for over a year as he chalked up the longest WWE World Title reign since 1988.

Cena would not lose the title in the ring. He instead vacated the strap when he suffered a torn pectoral muscle in October 2007 and would spend the next three months on the shelf.

Despite winning a further 13 World Titles in his career, he never held the belt for this long again. 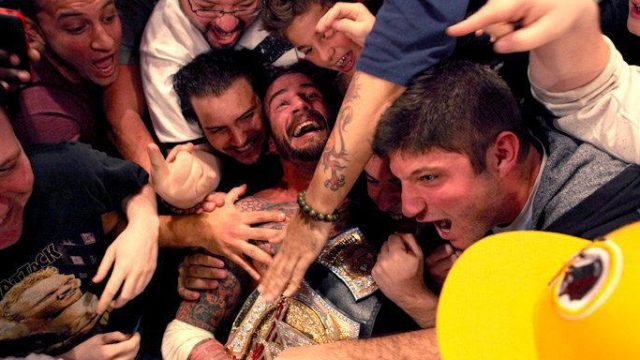 CM Punk was screwed out of the WWE Championship by Kevin Nash, when he blindsided the champion following his title defence against John Cena at SummerSlam 2011.

That enabled Alberto Del Rio to cash in his Money in the Bank briefcase and relieve Punk of the gold. Punk would eventually enact his revenge on Del Rio when he forced Del Rio to submit to the Anaconda Vice win his second WWE Championship.

That reign stretched all the way from November 2011 to January 2013, when he dropped the belt to The Rock at the 2013 Royal Rumble event.

Punk would never hold a WWE World Title again and departed the promotion the following year. 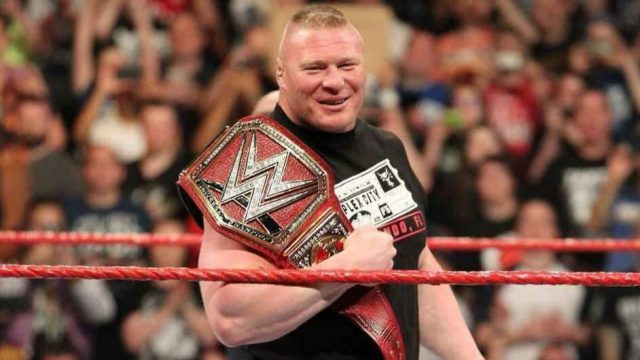 Brock Lesnar has won 10 World Titles in WWE since he debuted in the promotion 20 years ago, on the post-WrestleMania X8 episode of Raw.

It was his first reign as Universal Champion that remains his longest between 2017 and 2018. Lesnar captured the strap by finally defeating Goldberg in a stunning five minute encounter at WrestleMania 33. He would retain an iron grip on the gold until SummerSlam 2018, when he was dethroned by Roman Reigns. 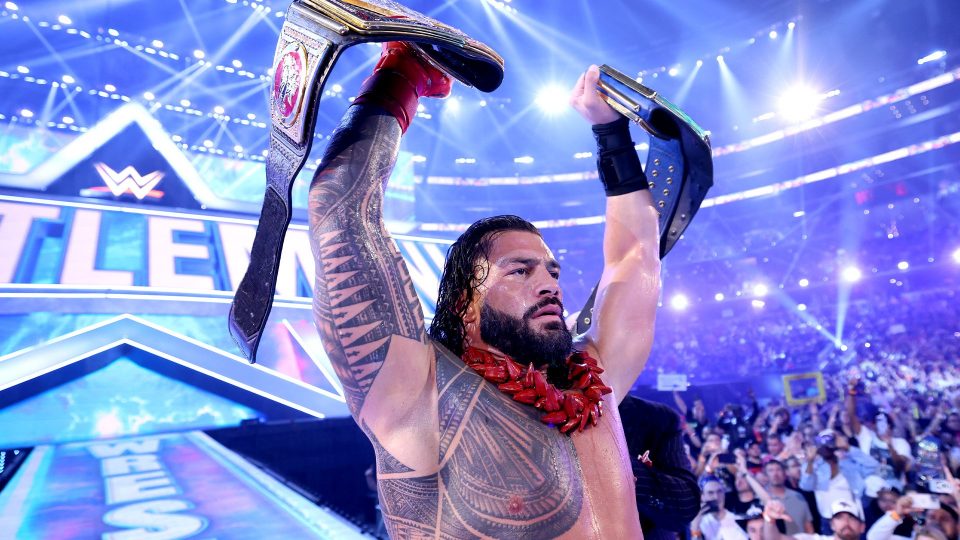 Roman Reigns shocked the world when he returned to WWE in the closing moments of SummerSlam 2020. Fans were even more surprised when he turned his back on them and embraced his inner heel.

To capitalise on the character shift, Reigns reclaimed the Universal Title at Payback. He has held that title ever since.

For nearly 700 days, Reigns has maintained his grip on the Universal Championship. Will Brock Lesnar finally end the longest WWE World Title reign in 34 years at SummerSlam 2022? 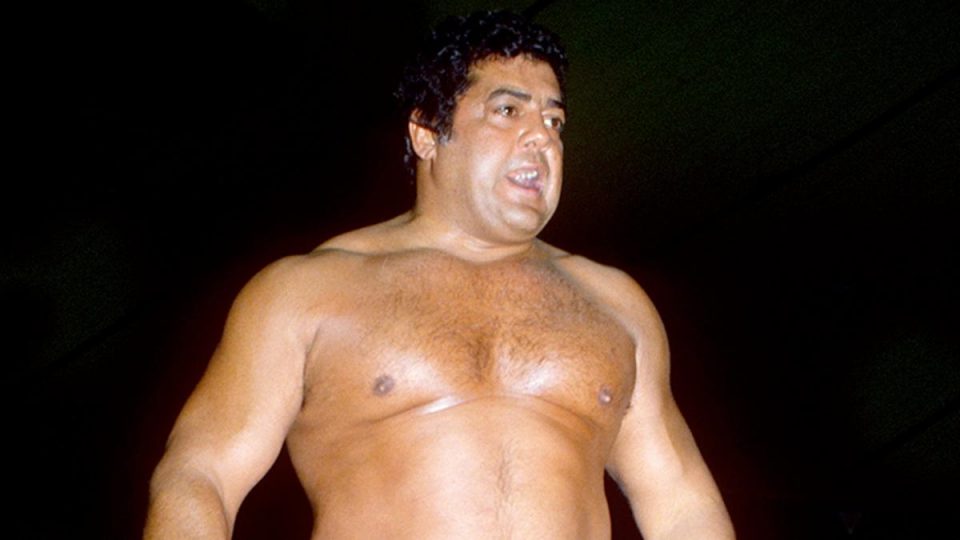 Morales was successful as champion, but did not have the same widespread appeal as Sammartino. So, the decision was made to take the title off him.

So, Stan ‘The Man’ Stasiak dethroned Morales to win the WWWF Title and terminate the Puerto Rican’s reign. 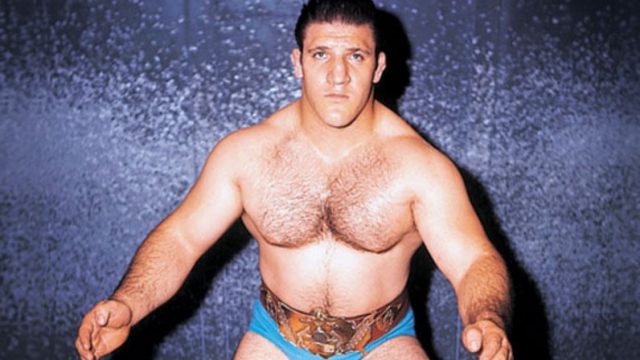 Vince McMahon Sr. convinced Sammartino to accept another run with the title, over two years after his first reign ended. Sammartino agreed, on condition that it be a relatively short title run. However, business boomed under the champion’s second title reign and McMahon Sr. elected to keep the title on him.

Finally, exhausted after another three and a half years on top, Sammartino convinced McMahon Sr. to relieve him of the strap. He dropped the belt to Superstar Billy Graham on April 30, 1977. 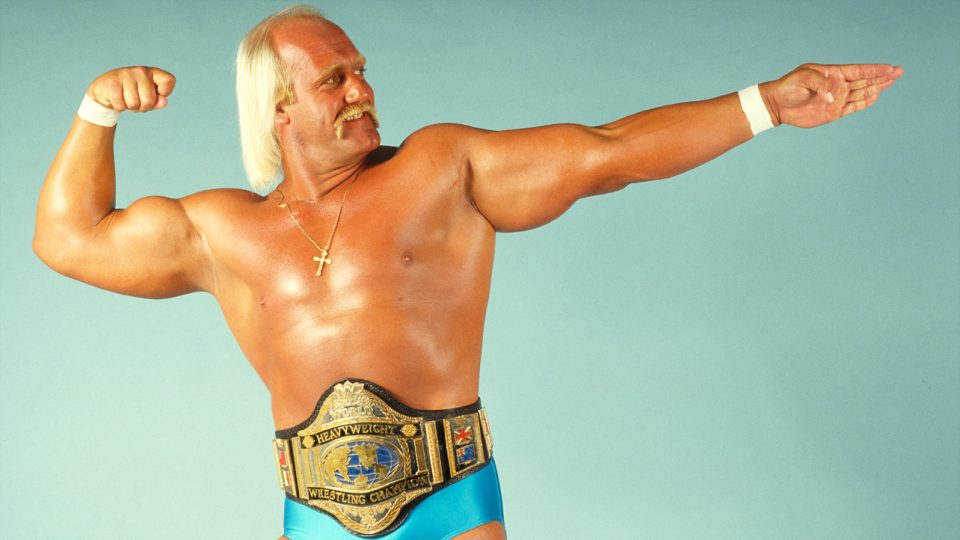 Hulk Hogan returned to the WWF in late 1983 to be the new figurehead of Vince McMahon Jr.’s national expansion. That came to pass in January 1984, when Hogan pinned The Iron Sheik to win his first WWF World Title.

‘The Hulkster’ held that strap for four years which encompassed the inaugural WrestleMania in March 1985 and the ‘Rock n’ Wrestling’ era. Hogan dropped the belt on a colossal screwjob on the NBC special, ‘The Main Event’ to Andre ‘The Giant’ when crooked referee, Earl Hebner counted down Hogan’s shoulders for three, despite the fact he lifted his shoulder on one.

Hogan recaptured the strap one year later, but would never approach a reign as long as his first. 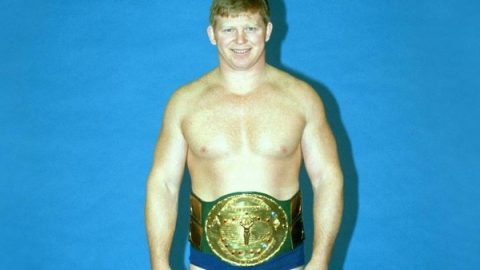 Bob Backlund was selected to be Bruno Sammartino’s successor as babyface WWWF World Champion in early 1978.

His reign stretched from February 1978 to December 1983. However, there were a couple of controversies within that five year reign, wherein some observers question the uninterrupted nature of it.

However, WWE’s record books regard Backlund’s reign as unbroken and it remains the second longest World Title reign in WWE history. 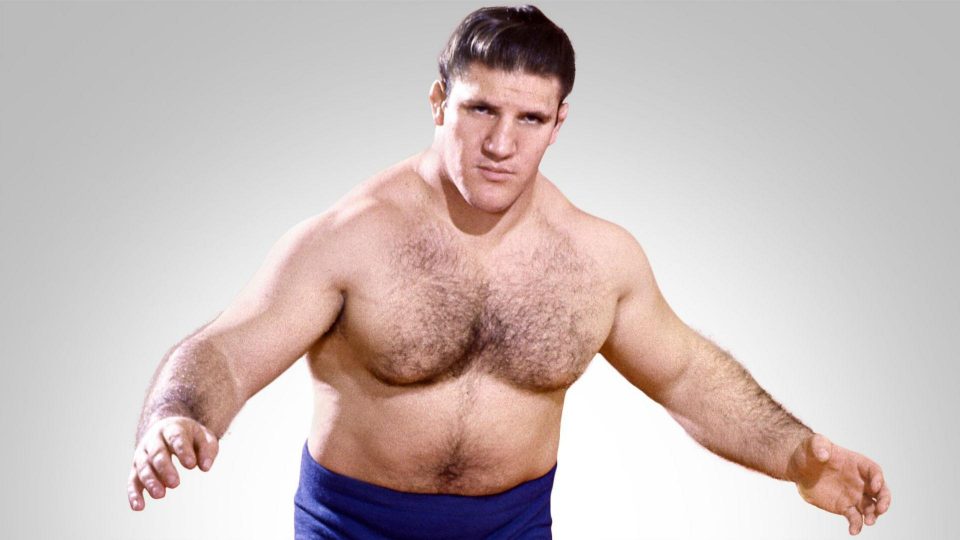 Bruno Sammartino’s inaugural reign as WWWF Champion is the longest World Title reign in WWE history. That record will never be broken.

Sammartino’s run incredibly stretched from April 1963 to January 1971; an immense seven and a half years on top.

Long-time fans have stated that you could hear a pin drop in Madison Square Garden, when their hero was pinned by Ivan Koloff on January 18, 1971, such was the shock at that result.

Sammartino would recapture the gold two years later, but would not come close to surpassing the length of his first reign.

You can watch these WWE World Title reigns exclusively on the WWE Network.